The average person takes approximately 20,000 breaths a day. As you know, breathing in oxygen plays a crucial role in the process of giving us the energy we need. Without oxygen, cells wouldn’t do what they’re supposed to do, and eventually, if cells keep dying, we’ll fall apart.

Breathing in is essential.

Every time you breathe out, however, you’re releasing carbon dioxide. And I know, there is a lot more going on than a simple “breathe-in-oxygen-breathe-out-carbon,” but just go along with it. Even though the amount of carbon dioxide we breathe out is quite small, it’s still adding to the need that plants and trees have – which is, their need of carbon dioxide. Remember this from grade two?

Now you’re thinking, what does this have to do with justice? I’ll explain.

The Christian life is to be lived with open mouths. We open to receive, and we open to give.

The writer of Psalm 81 states in a verse referencing God Himself, “I am the LORD, who brought you up out of the land of Egypt. Open your mouth wide, and I will fill it.” (Psalm 81:10). Speaking about Israel, God is clearly telling them that all their needs can be found in Him. He explains how He’s relieved them from their burdens, delivered them from distress, and answered them (Psalm 81:6-7). And this isn’t just for ancient Israel. God has promised to satisfy our every need if we but open our mouths to Him.

The Christian life is not one or the other; it is not receiving from the Lord and ignoring justice or speaking up for justice and ignoring God. The world is already full of these two types of people; we don’t need anymore.

We need genuine Christians who open their mouths for the purpose God intended: to receive Him, and to give to others.

We’re talking about doing justice in the ordinary things of life this week on indoubt with special guest Tony Merida. Check it out here! 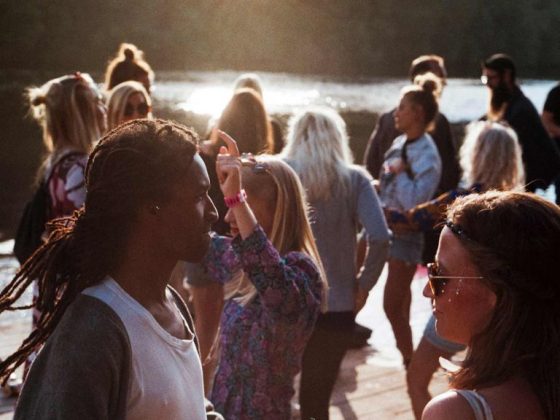 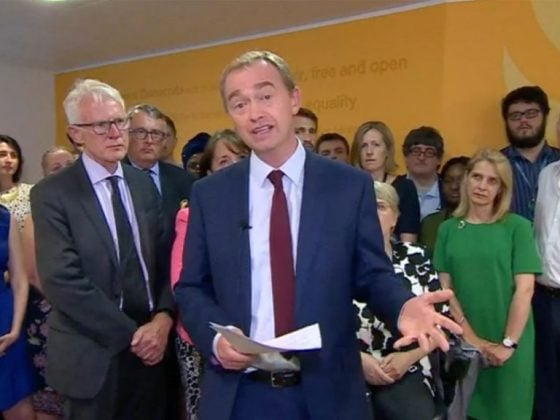 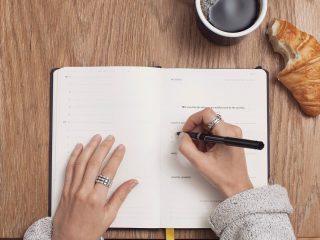 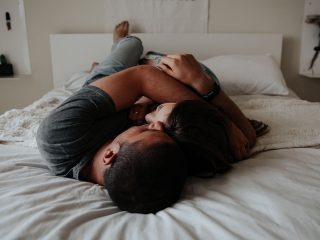 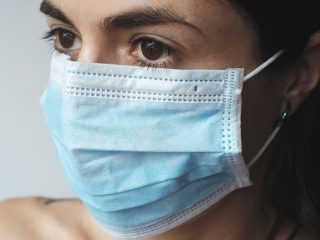 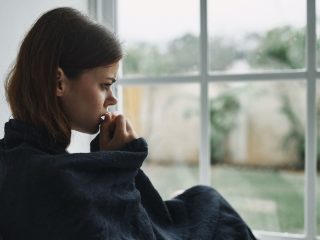 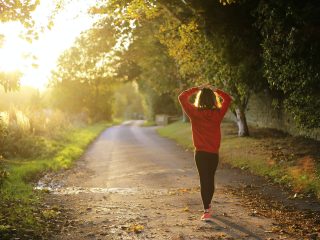 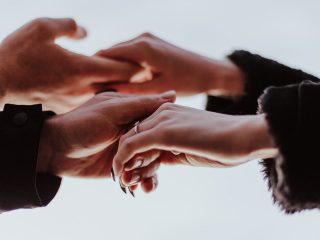 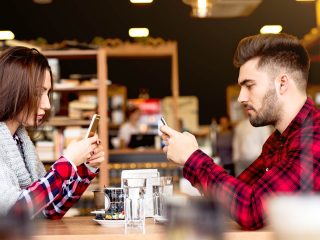 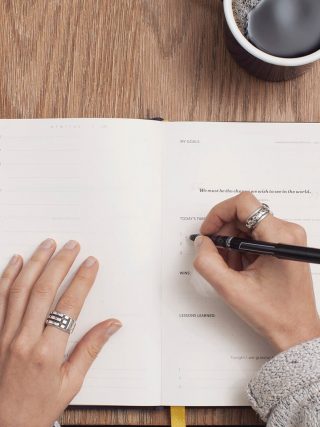 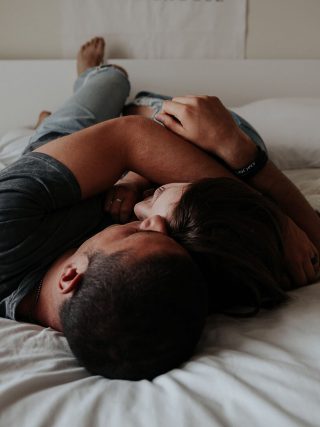 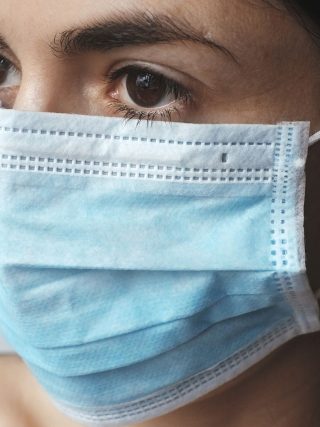 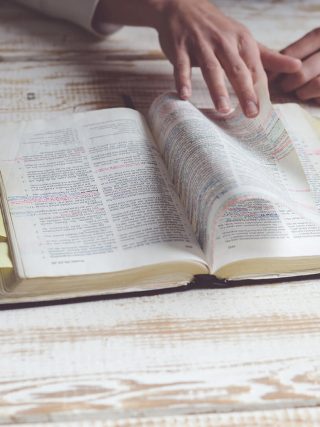 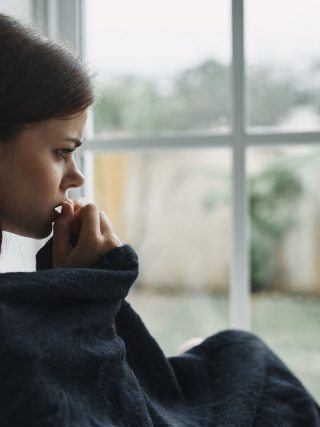