Can a Christian Do Yoga Exercises? 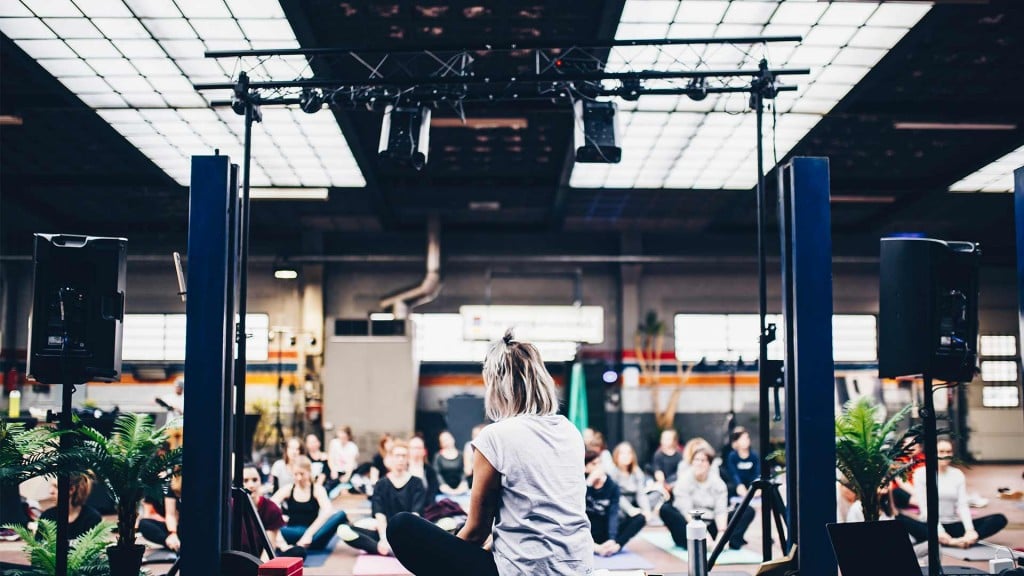 Can a Christian do yoga exercises?

It’s no denying that yoga, whatever forms are available today, is founded on Hindu beliefs. Google’s dictionary defines yoga as “a Hindu spiritual and ascetic discipline, a part of which, including breath control, simple meditation, and the adoption of specific bodily postures, is widely practiced for health and relaxation.”

Now, to help us answer this question, we ought to turn to 1 Corinthians 10:23-30 where Paul talks about the eating of meat that has been offered in sacrifice. There is a great comparison between this and the practice of yoga that we’d do well to analyze.

Paul makes it very clear that eating meat is fine. It’s only when the host or seller of the meat says “This meat has been offered in sacrifice” that we, as Christians, are to refuse. Paul writes, “Do not eat it, for the sake of the one who informed you, and for the sake of conscience – I do not mean your conscience, but his.” (1 Corinthians 10:28-29)

Did you catch the principle? It’s not the meat that’s “impure” but rather the conscience of the host or seller that’s misled in their thinking. This means that if you go ahead and eat the meat after they’ve told you it’s been given in sacrifice, then you’ve condoned the practice of the sacrifice to demons. This, as a result, is sin. We are to have “no other gods before [God, Yahweh].” (Exodus 20:3; Deuteronomy 5:7)

In the same way, there is a difference between practicing “specific bodily postures” and “Hindu spiritual/ascetic discipline.” Like eating meat in and of itself, exercising in specific bodily postures isn’t an issue. However, if the environment surrounding the yoga exercises shows evidence of Hindu spiritual/ascetic discipline, then there’s an issue. Not because of the exercises, but because of the consciences of those surrounding you and the condoning of unbiblical spirituality (involving Hinduism or some other religion/worldview).

All that said, the Christian’s refusal of participating in public yoga classes that root themselves (even if it’s slight) in the Hindu worldview would be making the wise decision. If a Christian wants to exercise at home and uses some yoga exercises, then there isn’t an issue. Why? Because, like eating meat, there’s nothing wrong in the exercises in and of themselves. A certain leg or back movement will not open a portal to the demonic realm. Having said that, a Christian should be cautious about being public to family members, friends, or social media about this on the basis of their (the others’) consciences.

As a concluding thought, it’s important to remember that the Christian life is not one of dos and don’ts. It’s not like there’s a big list of commands in the Bible, and one of them is “Thou shalt not participate in yoga.” The Christian life is all about finding your purpose, meaning, and value in reflecting the goodness of God, resulting in him receiving glory and praise for who he is and what he’s done. All people were made to reflect all that God is, and when we begin to do this, we are filled with joy and experience true satisfaction.

In light of this, the reason Christians should be wary of participating in public yoga classes is ultimately to do with their love of others. If we want to see unbelievers find their genuine meaning, purpose, and value in their reflection of the goodness of God, then indirectly condoning ungodly practices goes directly against this. Also, unbelievers who enter yoga classes once or more a week are also going to enter universities, grocery stores, coffee shops, and restaurants. There are many places for them to hear the gospel and respond. We’re not comprising our evangelistic duty by refusing to enter some worldly space. The truth is, we may do more for our evangelism by not entering that worldly place than if we did.

All that said, this whole conversation is not really about yoga. It’s about the worthiness of God, our worship to only him and our full joy and satisfaction in him. 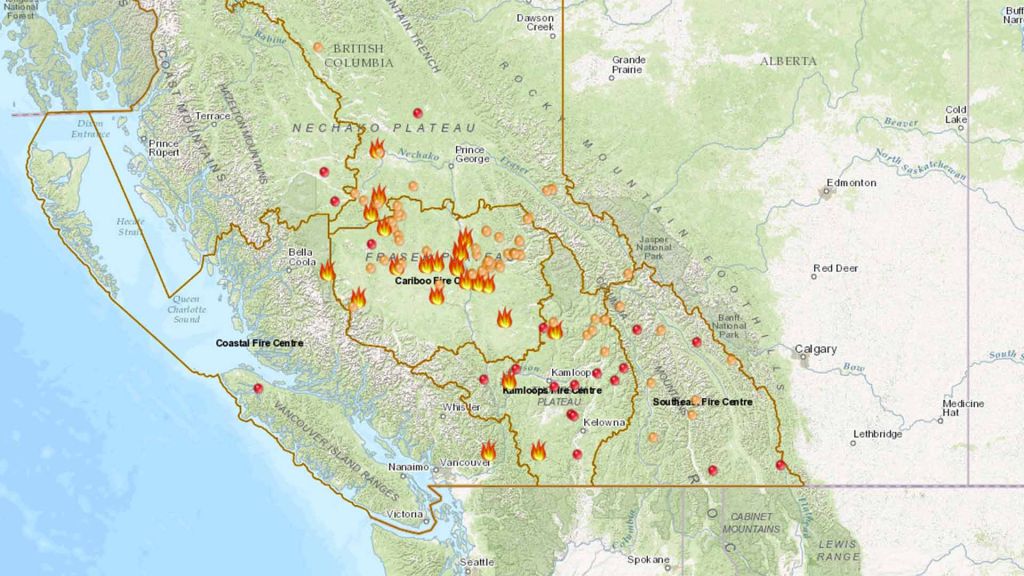 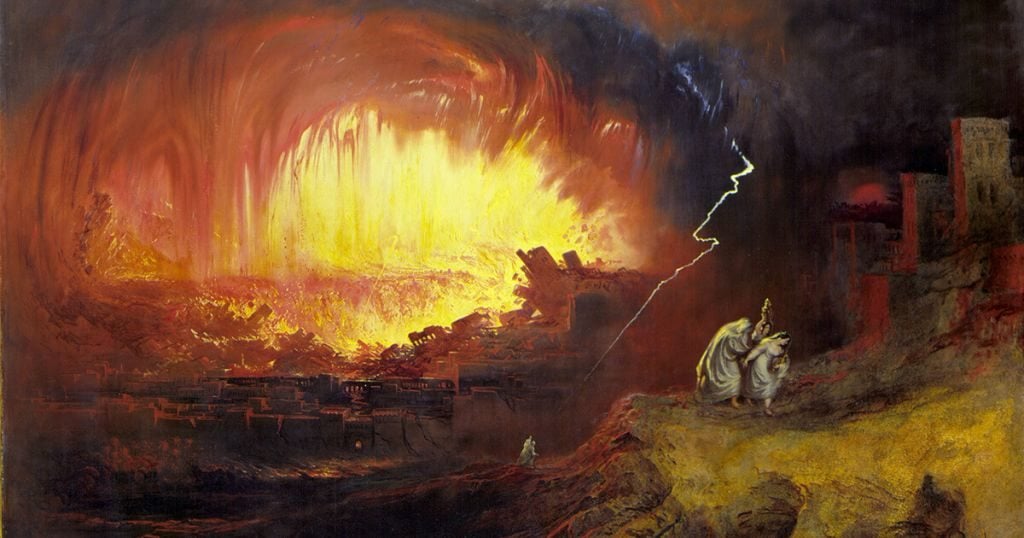 The Uncomfortable Gift of Mercy

How Can the Wilderness Be a Gift?

June 4, 2020 · indoubt
We use cookies on our website to give you the most relevant experience by remembering your preferences and repeat visits. By clicking “ACCEPT ALL”, you consent to the use of ALL the cookies. However, you may visit "Cookie Settings" to provide a controlled consent.
Cookie SettingsREJECT ALLACCEPT ALL
Manage consent