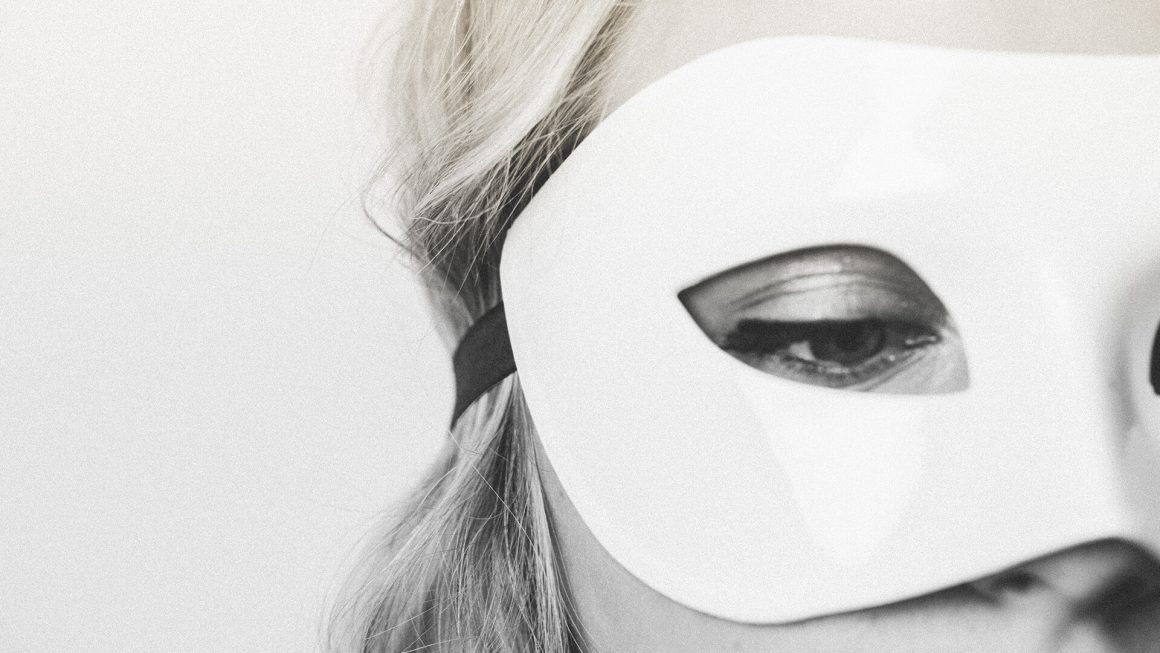 Having been a Christian for thirty-four years and a minister for twenty-four, I have been told countless times by non-believing people that they would never consider becoming Christians because of all the Christians they know who are hypocrites.

“So many Christians,” the argument goes, “talk the talk, but don’t walk the walk.” As Huffington Post contributor Francis Maxwell has said, “Ahhh, Christianity in America. Or should I say, the single greatest cause of atheism today. . . . The type of people who acknowledge Jesus with their words, and deny him through their lifestyle.”

The legitimacy of such concerns notwithstanding, what Francis Maxwell and many of my friends don’t realize, and what I try to explain to them when given an opportunity, is that this very fact—that every single Christian is a hypocrite—is the whole basis for our Christian faith.

As the Bible insists, Christ did not come into the world to affirm and accept the good people, but rather to rescue and receive the people who are not good. Being a religion of grace, Christianity doesn’t have much to say to people, whether religious or secular, who build their lives and identities upon the idea of being good and virtuous.

When asked, “Why do you eat and drink with tax collectors and sinners?” Jesus replied, “Those who are well have no need of a physician, but those who are sick. I have not come to call the righteous but sinners to repentance” (Luke 5:30–32).

To say that Christians are hypocrites, that we fall short of the mark, that we don’t keep the standard, is actually to affirm the chief tenet of our faith. It is to validate the very claim of Christ—that he came for sin-sick sinners who recognize that, apart from his rescue, they would hopelessly perish.

While it is fair to call out Christians for hypocrisy, the hypocrisy in no way negates Christianity, but rather establishes it. In the same way that it would make zero sense to call Beethoven a substandard composer because a six-year-old plays a Beethoven piece sloppily and out of tune at a piano recital, it makes zero sense to call Jesus a substandard Savior because his followers imitate him poorly.

I once heard Steve Brown, a pastor and radio personality from Florida, say that if we pastors were required to live without hypocrisy in every area about which we presumed to speak, we would have nothing left to preach. The same applies to every Christian, and every other human, also. All honest people, whether religious or secular or otherwise, will be able to identify with the pronouncement that we are all, on some level, hypocrites. We all live inconsistently with the beliefs we profess.

The late Francis Schaeffer, a well-known pastor, philosopher, and author, said that if we were all forced to carry a voice recorder around our necks that captured every conversation we’ve ever had and our conversations were made available for the rest of the world to hear, we would all go into hiding for the rest of our lives. Said differently, we all know deep down that we are hypocrites. “I do not understand what I do. For what I want to do I do not do, but what I hate I do” (Rom 7:15).

This is certainly true of me. Is it true of you?

As the life stories of Zacchaeus, King David, and others in the Bible suggest, there is a significant and irreconcilable difference between “do-good religion” and Christianity. Whereas religion says, “If you do good, there will be a reward waiting for you at the finish line, and if you do bad, there will be punishment,” Christianity says, “No one does good. But all is well nonetheless, because Jesus did not come for the righteous, but for sinners. He did not come for the good people who feel no need for him, but for humble people who know that without him, they are sunk. For those humble people, the reward is not given at the finish line, but rather at the starting line.”

Whereas religion presumes to work for the favour of God, life in Christ works from a favour that’s already been given by God freely in Christ.

Perhaps this is why the poor-in-spirit tax collectors and sinners, much more so than the proud-in-spirit religious moralists, respond so swiftly and decisively when Jesus invites them to deny themselves, take up their crosses, and follow him. For he, and he alone, has the words of life (John 6:68). He, and he alone, can give a good name to bad men and women—and is therefore our ultimate source and power for the gentle answer. 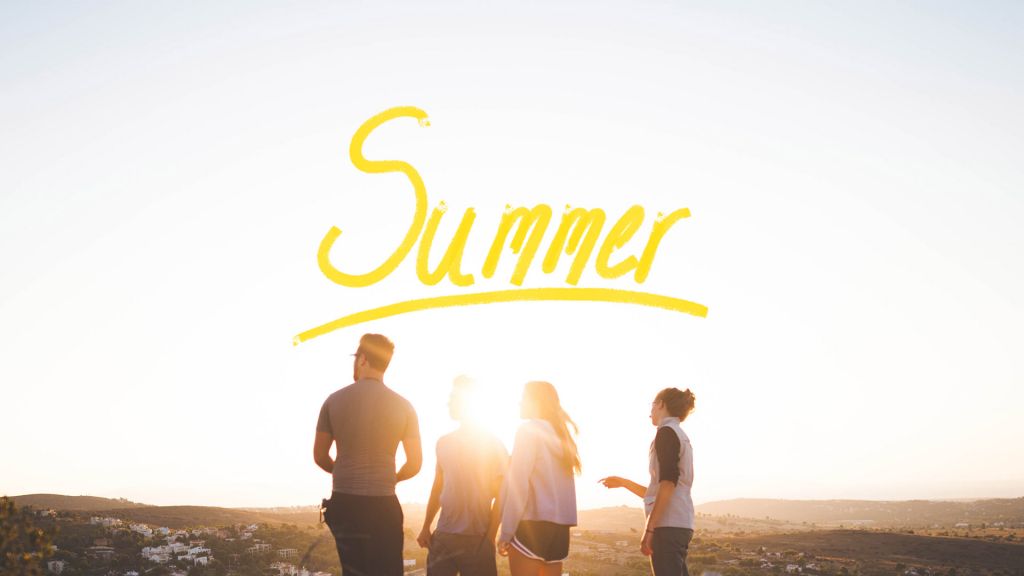 19 Ways to Have a Better Summer 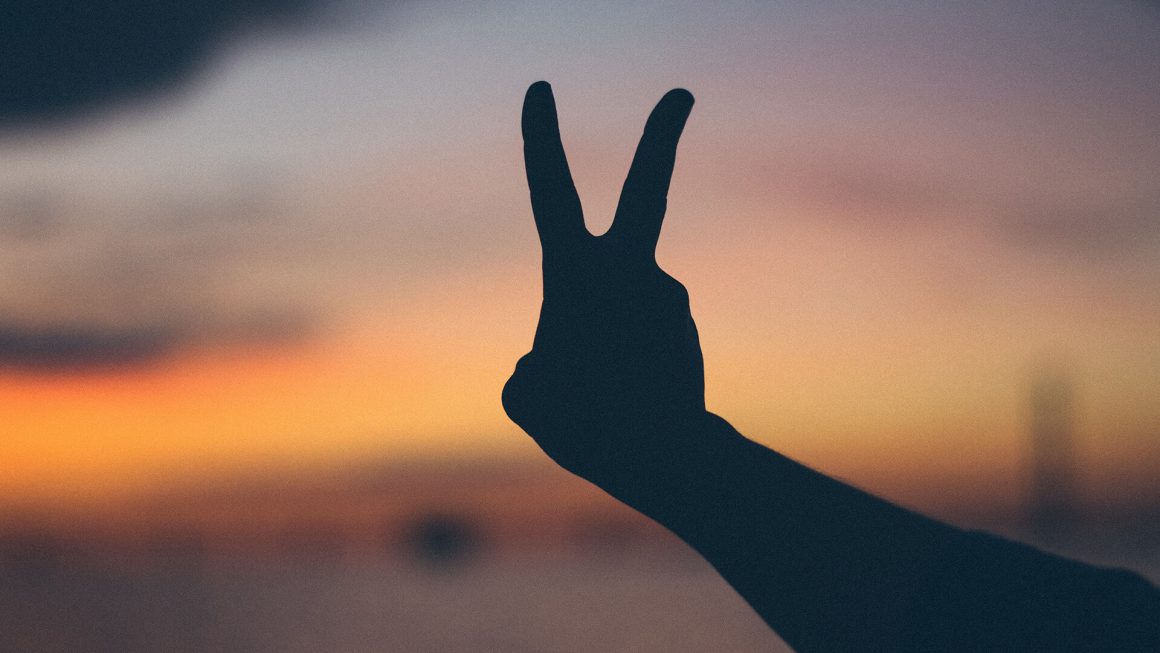 What Are You Fighting For? 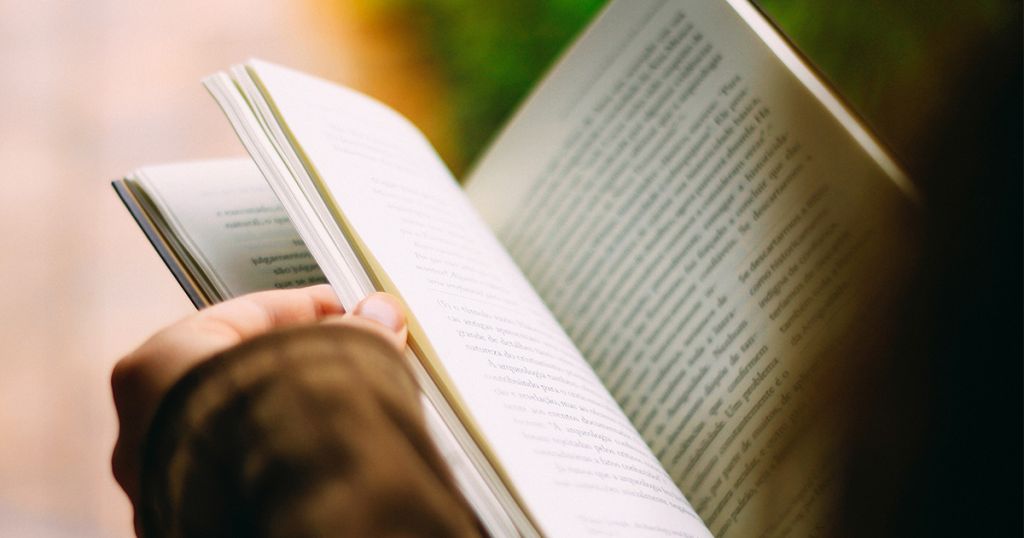 December 21, 2016 · Isaac Dagneau
We use cookies on our website to give you the most relevant experience by remembering your preferences and repeat visits. By clicking “ACCEPT ALL”, you consent to the use of ALL the cookies. However, you may visit "Cookie Settings" to provide a controlled consent.
Cookie SettingsREJECT ALLACCEPT ALL
Manage consent