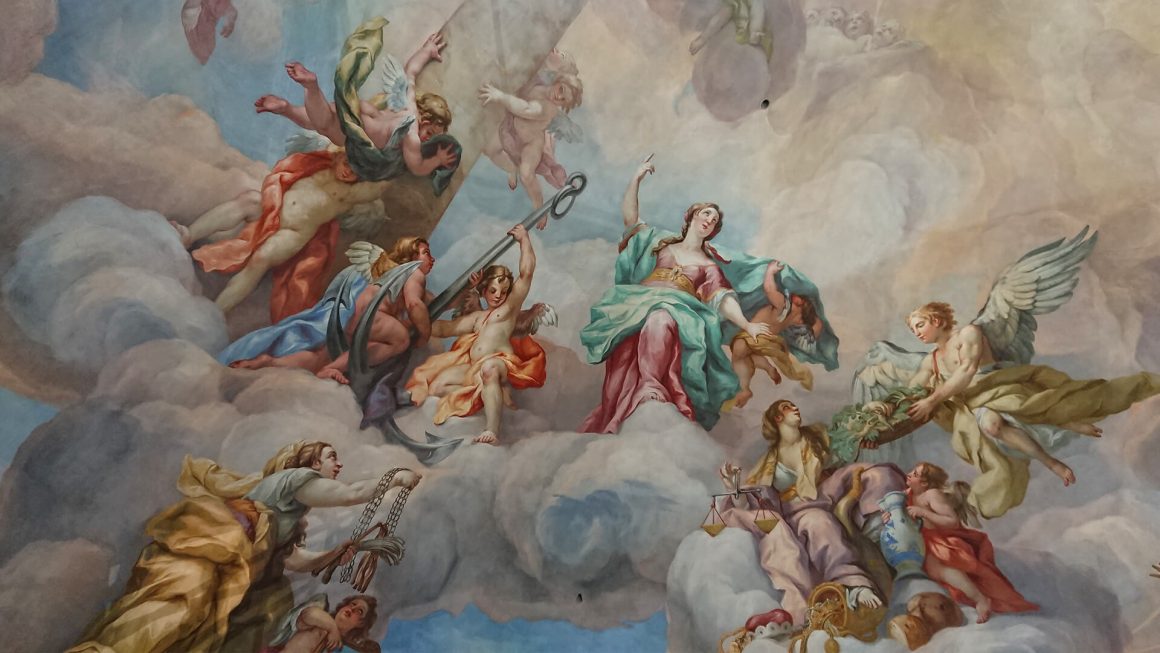 What comes to mind when you hear the words “heaven” and “hell”? If you are like me, the first images that flash through your mind about heaven is probably something along the lines of beautiful women with flowing hair and feathered wings dressed in white robes (with a splash of light blue, perhaps). On the other hand, when it comes to hell, your imagination probably takes you to some gloomy cave darkly lit by flowing lava, with red goat-men with pointy tails and red-hot pitchforks jabbing you over and over again.

Think about it this way. Let’s say you studied really hard to be fluent in Greek and Latin, took a time machine, and went back in time to 325 AD to Council of Nicaea. (A nerdy moment: If you just went back in time alone, the Earth would be in a very different spot, so you would pop up in space. So you really need to go back in time and space. ☺ ) You interrupt their very important discussions about the divinity of Christ to tell them about electricity.

How would you do it?

You would likely have to use things that your audience is familiar with in order to tell them about a reality that is so foreign to them. “Yeah, you know the lightning? Imagine that you could put it in a little vessel and then use a little bit of it at a time to keep your lamp constantly lit at night! Wouldn’t that be awesome?!”

In a similar way, artists in church history used what they already knew in attempting to portray the best and the worst state of affairs humans can find themselves in. After all, the Bible itself has various descriptions about heaven and hell. For example, hell is described as a place unquenchable fire (Mk. 9:43), a place of darkness (2 Pt. 2:17), second death (Rev. 2:11), among others.

These imaginations then make their way into popular culture and get further distorted. When it comes to heaven, for example, my imagination will forever be tainted by angels with halos over their heads sitting on clouds playing harps and eating cream cheese. For some, heaven looks like a place where goody-goody two shoes get to eat frozen yogurt for free and call up a sort-of omniscient virtual assistant named Janet if you have any questions.

Yet, the biblical view of heaven is much grander than anything we can imagine. It is a Kingdom where those of us who trust in Jesus will be co-inheritors with him (Rom. 8:17) and reign with him forever (2 Tim. 2:12a). It is a place where our tears will be wiped away by none other than God himself with whom we will dwell without end (Rev. 21:3-4).

The best part? According to the gospel, you don’t have to earn any of this. 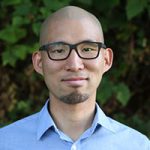 Steve is a follower of Christ, a husband, and a father. Professionally, he serves as the Alberta Director for Apologetics Canada and as the Pastor of Apologetics at Spruce Grove Alliance Church. Steve holds a BA in Biblical Studies from Columbia Bible College in Abbotsford, BC, and an MA in Christian Apologetics from Biola University in La Mirada, CA. 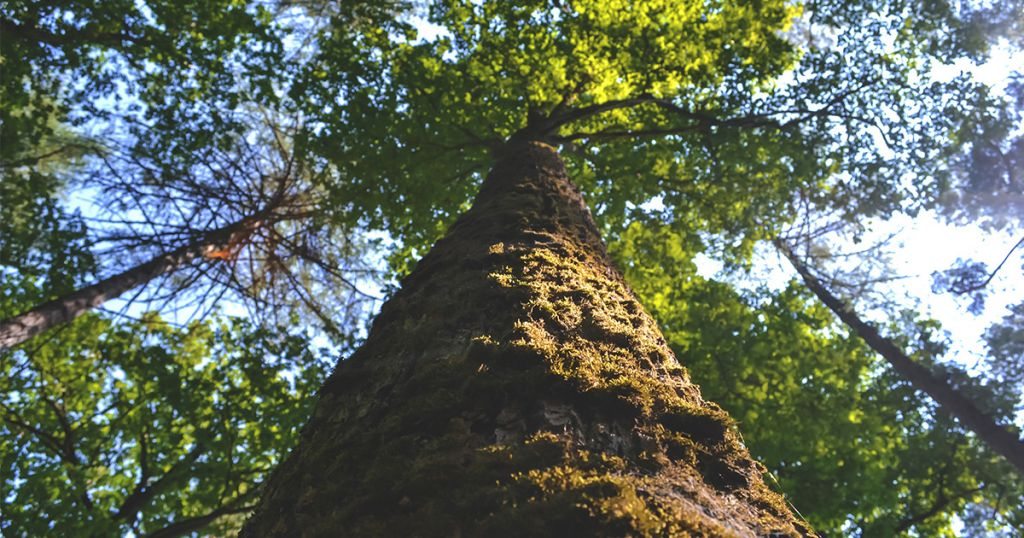 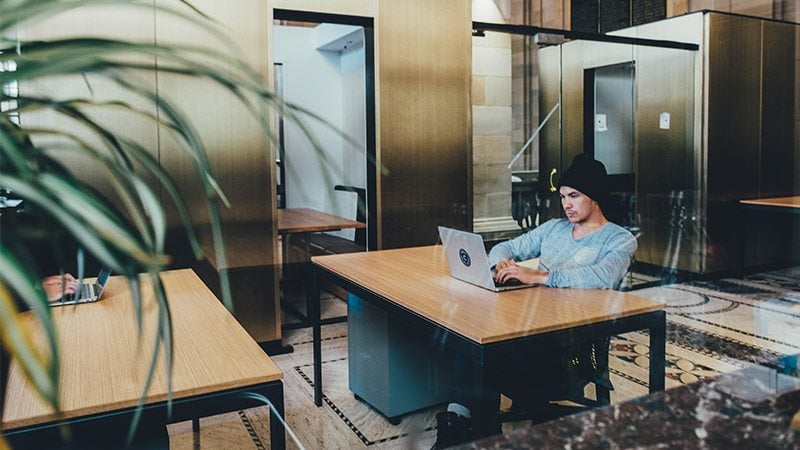 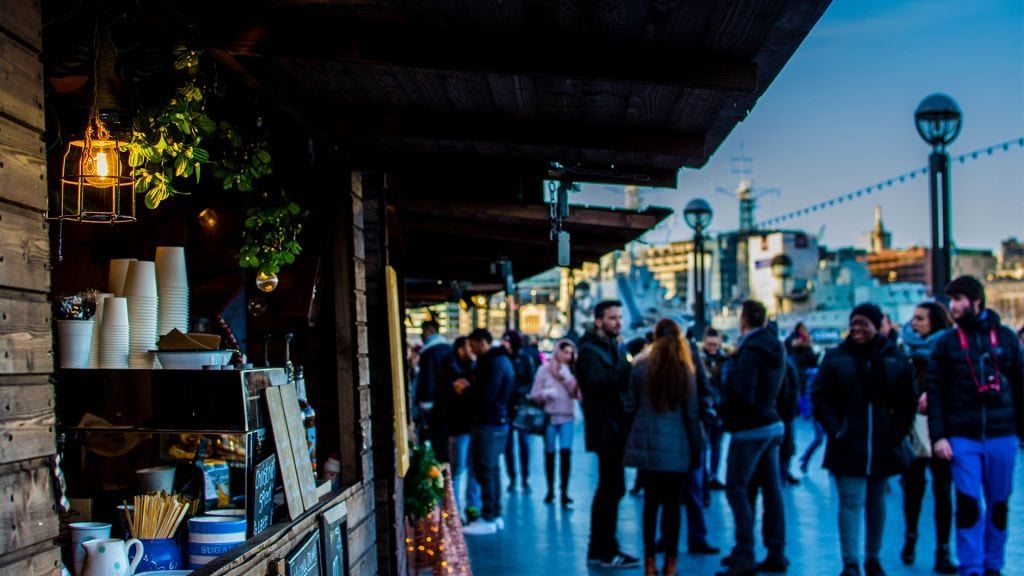 Why Aren’t We Sharing the Gospel?