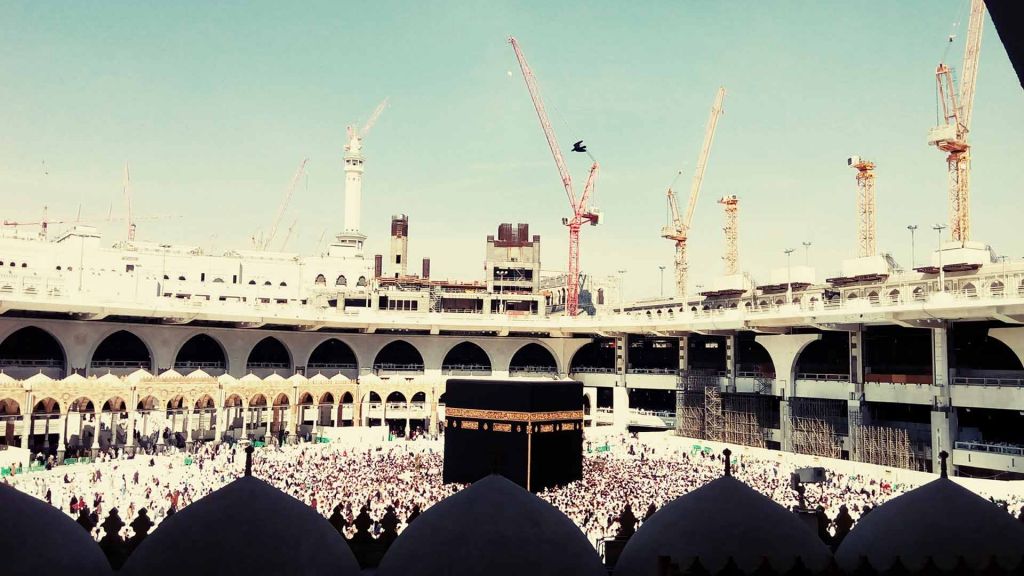 What is the meaning of life according to a Muslim?

The word Muslim means one who lives according to god’s will – that god being Allah. To a Muslim, they strive each day to please and obey Allah in their obedience to the Qu’ran (their holy book) and the Shari’a law (their sacred law that’s based on the Qu’ran, the Prophet Mohammad, and other teachings from the scholars and leaders in Islam). A Muslim’s goal is to love and obey Allah in truth so that when Allah comes to judge the earth, they would be sent to heaven – a place of eternal comfort.

Do Muslims believe in God?

Yes. Islam is a monotheistic religion in which Allah is their god. Allah, according to a Muslim, is “supreme, eternal and omnipotent. He sees all things and is present everywhere. He is the sole creator and sustainer of the universe, and He controls life and death for all creatures. God has ninety-nine names, according to Muslim belief, representing his numerous attributes and aspects.”[1]

To a Muslim, do all religions lead to God?

No. Like Christianity, Islam is exclusive – meaning that no other “way” of life can save you. Islam teaches that on the Day of Judgment, everyone’s deeds will be weighed on scales. These deeds must include a sincere repentance to Allah. You will be measured by the degree to which you have followed the Shari’a law.[2]

What do Muslims believe about the origin of evil?

The Qu’ran teaches that everyone is a descendant from Adam and Eve, who were sinners. Why? Because Iblis (the devil) who didn’t bow down to Allah tempts them. Iblis continues to tempt mankind to sin.

Does a Muslim believe in life after death?

Yes. Like Christianity, Islam has a type of heaven and hell. Faithful Muslims go to heaven, while Muslims who didn’t work hard enough and everyone else goes to hell. The Hadith (a collection of writings that are said to be the very words of Allah through Muhammad) writes to the idea that “If one earns favor from God on the Day of Judgment, according to good deeds, right belief and sincere repentance of sins, heaven is the reward. This is a place of eternal bliss, resembling a garden with rivers, carpets, cushions, fruit and pure maidens. In contrast, an eternal hell awaits those who have not followed God’s law and held right belief. Hell is a place of great torment with fire and boiling water, where skid is scalded, renewed and scalded again.”[3]

19 Ways to Have a Better Summer

June 20, 2017 · Isaac Dagneau
We use cookies on our website to give you the most relevant experience by remembering your preferences and repeat visits. By clicking “ACCEPT ALL”, you consent to the use of ALL the cookies. However, you may visit "Cookie Settings" to provide a controlled consent.
Cookie SettingsREJECT ALLACCEPT ALL
Manage consent