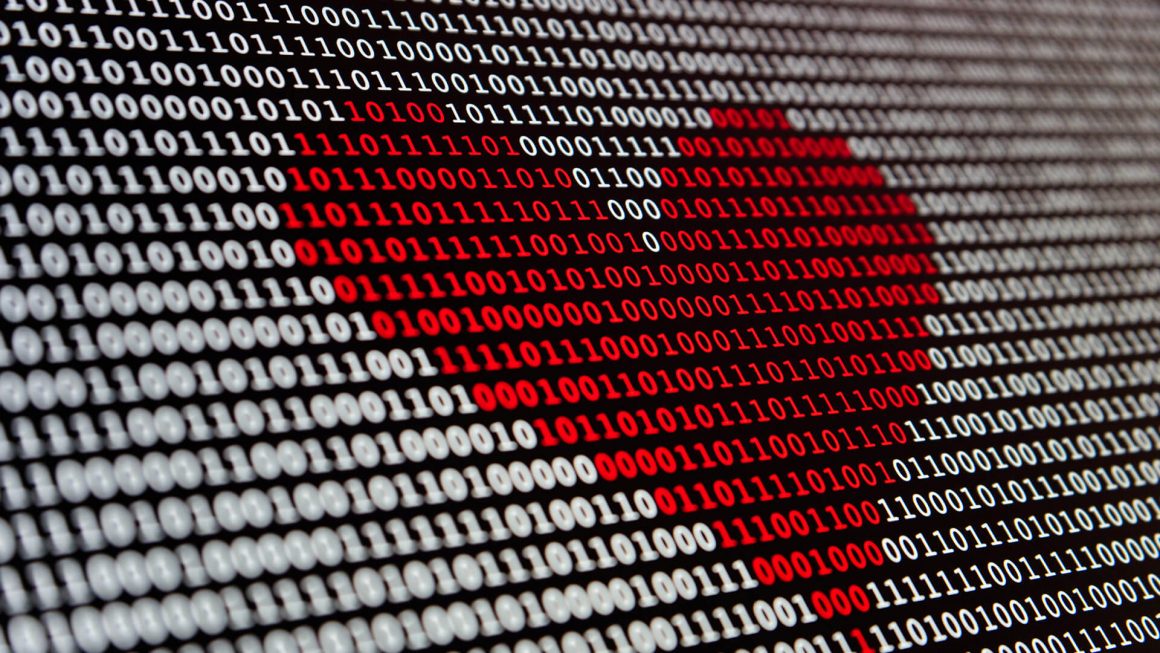 “What if he’s some kind of serial killer?”––my Aunt Nubia inquired as I told her I was heading to O’Hare International Airport to pick up a stranger named Dan I had met online.

“How do you propose I discern such a quality in a suitor?” I queried.

“Hide behind the carousel at baggage claim,” she suggested, “and watch him for a while. That should do the trick.”

A month prior, I had stumbled upon Dan’s profile on a Christian singles site. I didn’t expect anything to come of it, but I was willing to give it a shot. A part of me considered online dating an act of desperation and felt embarrassed to admit to it, especially in Christian circles. Some singles still sense this stigma today and believe that the odds are against them because of age, height, weight, background, geographic location, or other criteria. Thankfully, our great God defies all odds.

My own story bears witness to this. At 18, while on a mission trip in Senegal, I consecrated my life to Africa’s gospel mission. Following secular studies, I then went to a seminary. Ten years elapsed, during which I did not meet a single guy with similar ambitions. Moreover, I aspired to train leaders, and I longed to work alongside a man with such a calling, rather than to shepherd pastors myself. This narrowed the pool of eligible men down to zero, statistically speaking.

Dan’s profile mentioned plans to serve God in Africa. As we began corresponding, I discovered that not only was he on his way to Africa but also specifically to work in theological education in Senegal! One year later, he became my husband. This was over 15 happy years ago.

While Internet dating was at its genesis in 2004, meeting a mate by such means has become the norm. How is the church equipping its people to navigate the murky waters of online dating? Have believers developed strategies to ensure that they do not fall victim to predators and deceivers? Should you just “follow your heart” and hope for the best? Consider what Proverbs 3:5–6 teaches our hearts instead, to “Trust in the Lord with all your heart and lean not on your understanding; in all your ways submit to him, and he will make your paths straight.” As you submit your online relationships to the Lord, I would like to offer you ten tips my husband and I employed to avoid the pitfalls all too common to digital dating:

Know what you want before you go looking

Establishing your non-negotiables well before you head to the web will keep you from compromising your convictions merely because someone attractive self-identifies as a Christian. I share with you the dating advice I received from a trusted counsellor. Make three lists: Musts, Wants, and Likes. The “musts” should each be justified with a specific Scripture and include matters that pertain to faith and character. Next, the “wants” should include desires on important matters such as theological like-mindedness, personal compatibility, a healthy family background, etc. Lastly, the “likes” should list preferences you appreciate but could easily sacrifice, like physical traits, common hobbies, taste in music, etc. Each person’s lists will be different, but you need to have them. Otherwise, you may go after the first attractive person who catches your eye.

Some dating apps or sites focus on little more than physical appearance. Worse yet, some are designed to facilitate casual sexual relationships. For the believer, the purpose of dating––online or otherwise––should be to find a suitable partner with whom to build a family in the context of a godly Christian marriage. Therefore, choose an app or site that highlights character, intellect, and values; not just looks.

Don’t be too eager/Don’t come on too Strong

Just before meeting Dan, I had gone through a painful break-up, so I didn’t jump initially when he declared his intentions to pursue me. In the end, having my guard up was a good thing. A wise older woman once advised me, “Don’t be too eager. A prospective mate should work to win your affections.” That stuck with me. Conversely, don’t come on too strong. You can demonstrate an interest in someone’s daily routine, but you can’t demand to know his/her every move at all times. The right person wants to be won, not stalked.

Meet face to face as soon as possible

Less than a month after our first phone conversation, Dan flew down to Chicago to meet me. We lived 450 miles apart, so dates weren’t cheap, but we knew the danger of keeping the relationship privatized and abstract via emails, text messages, and phone calls. Our inhibitions are often lower over the phone, speaking to a disembodied voice late at night. While meeting in person can be scary, it is a necessary step for a relationship to progress in a healthy manner. And don’t write someone off if sparks don’t fly on your first encounter. How many couples are happily married who wouldn’t describe the birth of their relationship as love at first sight?

I am an extreme extrovert, and my husband is more reserved. Early on, I feared he’d find me overly chatty, so I toned down my personality. Similarly, he felt I preferred a talker, so he forced himself to carry the conversation. Neither of us was comfortable because we weren’t behaving the way God created us to be. You gain little by attempting to change for that new girl/guy in your life because, in the end, you will still be you. Trust that the right person will like you for who you are, not who you wish you were. You do you, baby!

Some couples who meet online choose to carry out a relationship in isolation. In such cases, one or both parties can create a persona––at best to impress or deceive. Minimize the risk of this by bringing the relationship out in the open, where you can observe one another in your “natural habitat.”

Meeting mom and dad is ideal, but since my parents lived over 2,000 miles away, I couldn’t introduce them to Dan on our first date. In their place, I had him meet with a spiritual father from seminary. The person should be someone discerning who can offer wise counsel on the relationship.

Surround yourselves with trusted friends

This should be true in any relationship, but especially with online dating. First off, ask hard questions: Do you struggle with porn? Online gambling? Substance abuse? If so, are you getting help to actively fight sin’s power in your life? Your new friend may not be forthright, but, then again, s/he may surprise you. Secondly, be observant: How does he react to such inquiries? Is he defensive? Evasive? Do his stories not line up? Are there gaps in his past that he’s not explaining? Don’t be so eager for a relationship to work out that you overlook the clues in front of you.

Though this is written last, it is first. Above all else, pray. Throughout the entire process, ask the Lord to give you wisdom (James 1:5), to bring to light anything that remains in darkness, and to either knit your hearts together if the relationship is God’s will or separate you if it’s not.

If you follow these steps, I can’t guarantee you’ll meet the mate of your dreams. However, if you don’t, hiding behind the carousel at baggage claim probably won’t provide enough information to determine if your stranger is indeed a serial killer. Trust the Lord or trust your heart? The choice is yours. 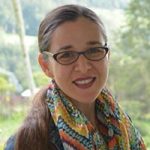 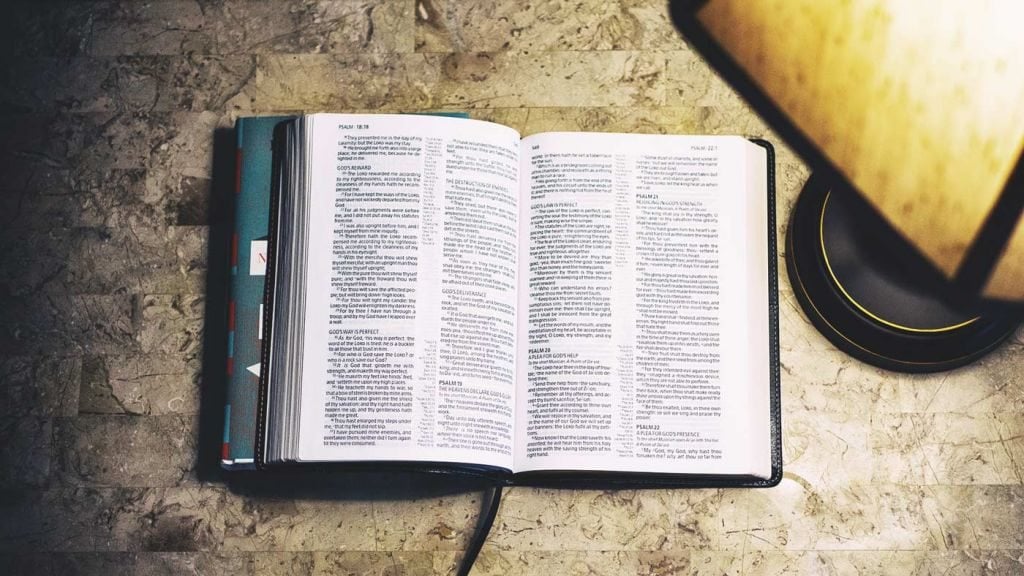 The 2 Missing Steps in Cultural Engagement 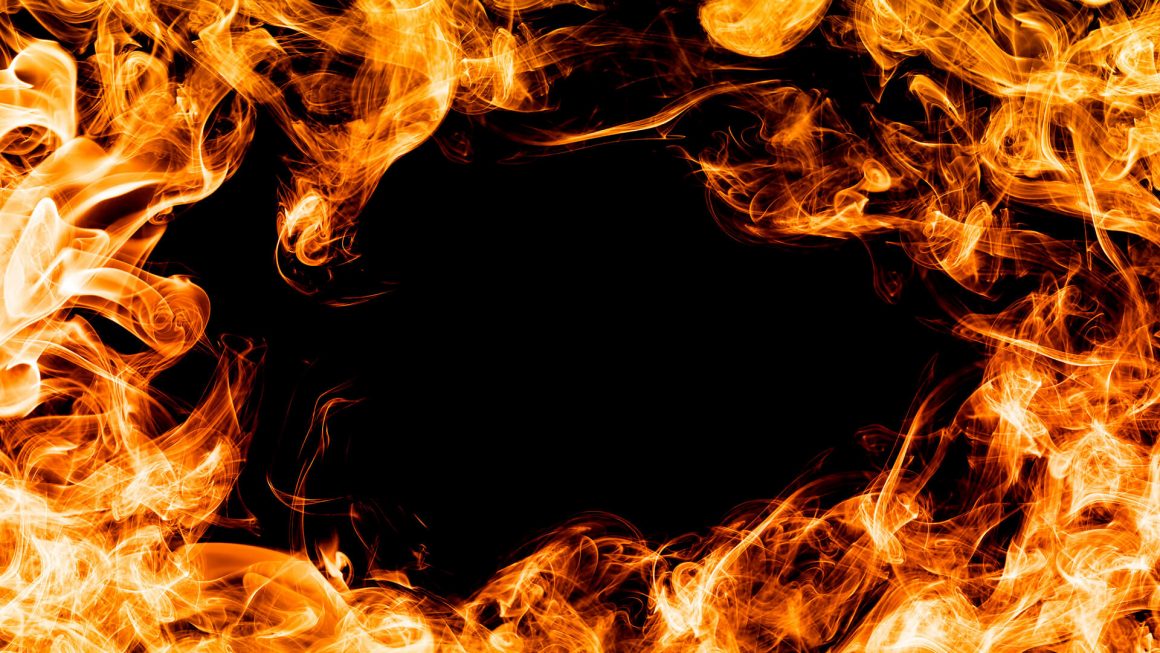 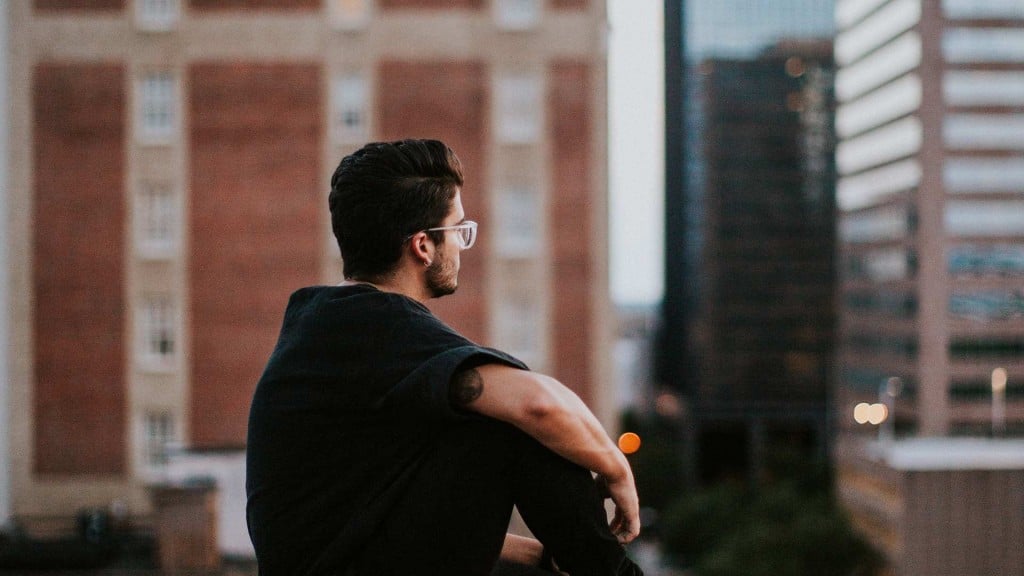