In every conversation, Jesus had a goal.

“I made known to them your name, and I will continue to make it known, that the love with which you have loved me may be in them, and I in them.”

Did you catch His goal? It’s to make known to the world the Father’s name, and bring people to Him. This goal was given to Jesus by the Father and Jesus never did anything out of His own will, but always perfectly obeyed His Father.

What I find interesting is this: if this is Jesus’s goal – to bridge the gap between God and man – then that means everything Jesus did and said had this goal underneath it. None of His conversations or parables or discourses were for any other ultimate reason than to make His Father’s name known – truly known, that is.

Since Jesus is our example, how does this affect our conversations? Jesus had a specific calling that only He could accomplish. When we think of His goal as making the Father known and bringing people to Him, only He could do this perfectly – by going to the cross as a perfect sacrifice. But on a smaller level, we have the same goal.

We are to make God known and bring people to Him. And we also have to take Jesus’ example in doing nothing of our own will, but only that which God has called us to. This goal lines up with His calling on our lives.

Now, we’re not Jesus – meaning that we aren’t free from sin. We may no longer be slaves to sin, but we’ll fight sin until the day we die. But understanding this goal and applying this thought process to every conversation is a great practice.

For example, all of us have been in arguments with friends, family members, and coworkers. In those moments, what is our goal? Is it to “win”? Is it to have the last say? Is it to bring the other person down? Is it to glorify yourself?

But what if we changed our goal? Instead of our “default” goal to win the argument and bring glory to ourselves, what if we instead thought “my goal is to make God’s Name known, and draw this person closer to God.” How would things change?

Let us take on this goal in every conversation:

Make God’s name known, and draw people to Him.

* This article was originally published on October 19, 2016. Edits have been made. 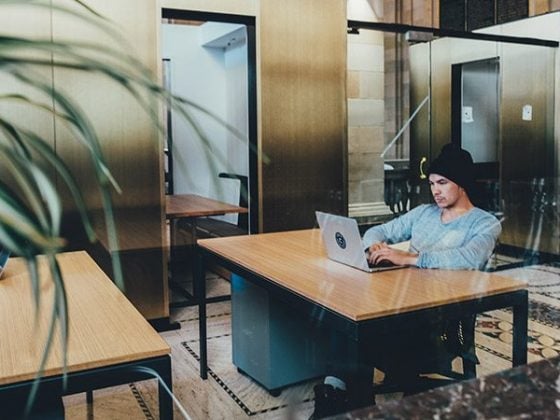 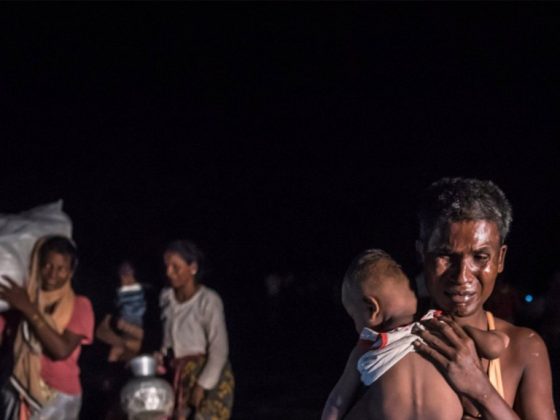 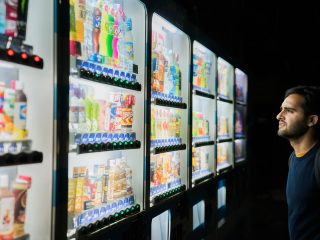 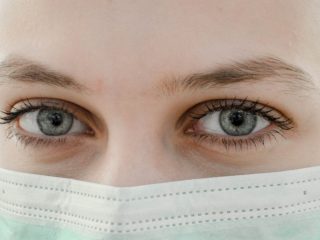 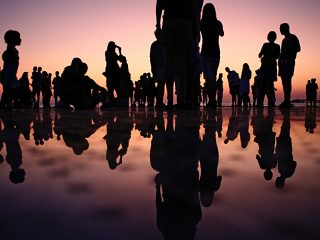 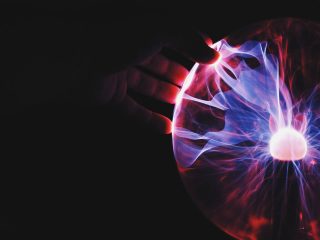 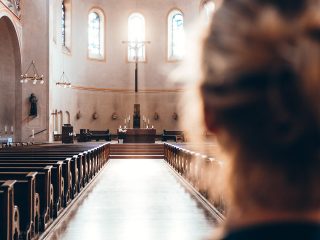 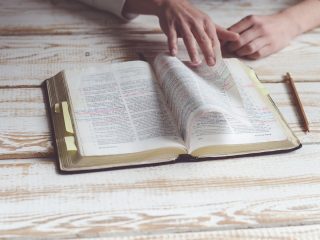 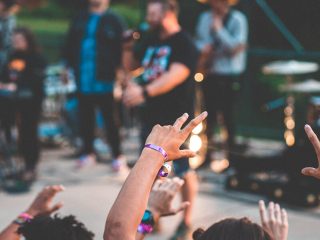 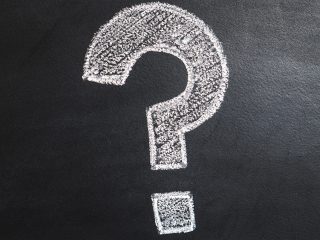 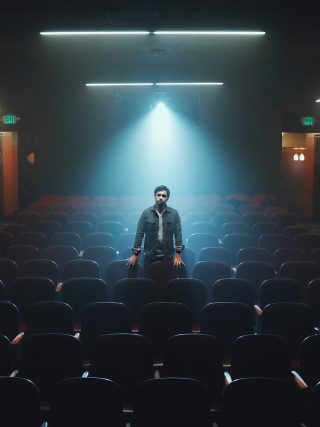 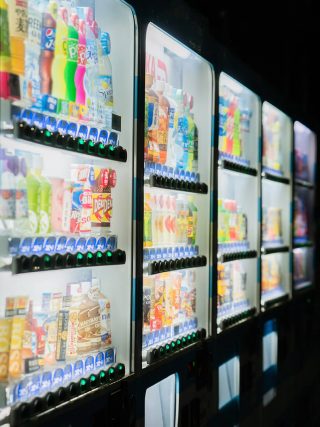 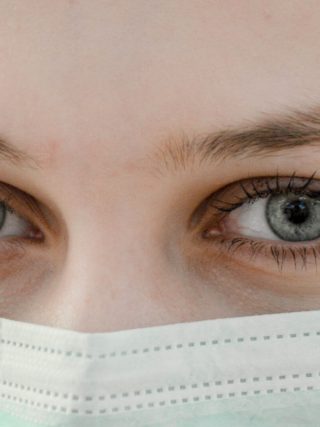 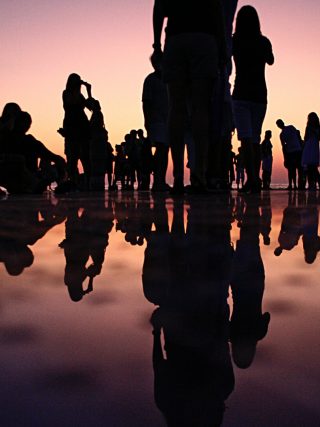 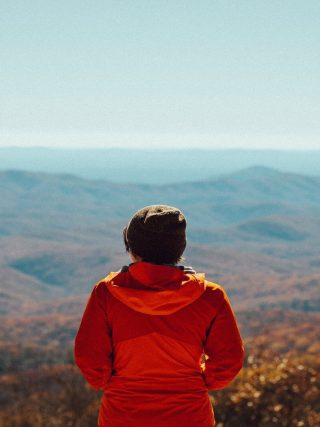 Ep. 210: Something Needs to Change