The Internet vs. Local Pastor 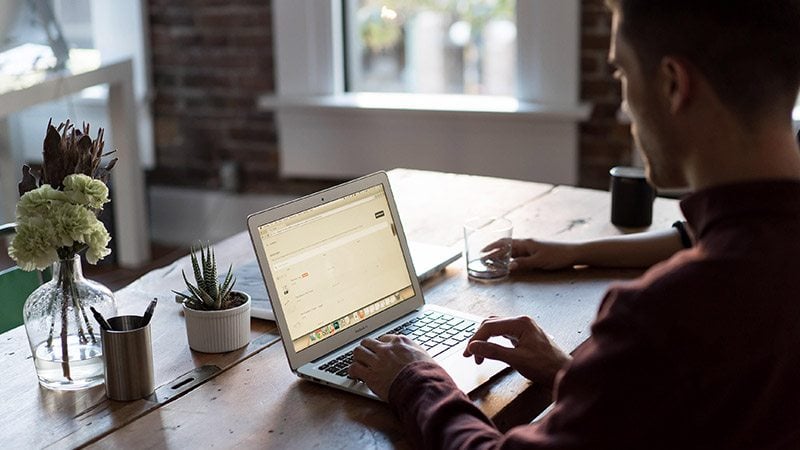 No small town farmer boy wants his girlfriend to move to the big city for college. Why? Because he fears the reality that she could very well dump him for a “sophisticated” city boy.

You’ve seen movies like that haven’t you? When the poor farmer boy is left while his girlfriend innocently heads for the city? And we all know what happens: she falls for another guy, and the poor farmer boy is left devastated. Every time you see this you yell at the girl on the screen, “Stop! Go back to your first love!” and at the boy, “Go get her!” Sometimes they listen, sometimes they don’t.

You see, when the girl’s eyes are opened to the vast variety of boys, she’s overwhelmed. There are boys with straight teeth, boys who smell good, boys with shiny shoes, boys with gelled hair, boys with fancy cars, and boys who could speak intelligently. She quickly becomes enraptured by their qualities and falls for them – one after another.

This same scenario happens all the time with local church pastors.

They can be treated like that small town farmer boy – members of their congregation leave them for other pastors. Now, this analogy isn’t perfect – I get that. Instead of members literally “leaving for the city” (although, this isn’t uncommon), they “head online.”

Because of the explosion of the internet in the last 20 years, people have access to whatever they want, whenever they want it. Somewhere down the line churches thought it would be good to post sermons on their websites, allowing for people who missed church that Sunday to listen later. After doing this for a while, churches were finding that other people who didn’t belong to their specific church were listening. Is this wrong? Absolutely not. But notice what happened: eventually churches began making their “online experience” exciting and attractive – some churches even having the pastor look into the camera instead of the people! With the origin of this stemming back to televangelists, the church has really grabbed the internet by the horns.

Okay, so what does this mean?

I can go online right now and listen to hours upon hours upon hours of top quality sermons – not just listen, but watch. In the same way that the small town girl’s eyes were opened to all the boys and their qualities, I’m opened up to all the online preachers and their qualities. Instantly, because I’m a human, I compare. Thoughts like, “If only my pastor was like (insert popular pastor),” or “Wow! This guy is way more clear than my pastor!” suddenly pop in my mind. You see, I’m instantly comparing what I have with what I hear and see. And in the same way that the grass seems greener on the other side, we actually think we’d be better Christians if we went to “so and so’s” church.

Don’t get me wrong: popular pastors are popular for a reason. Some preachers are very good at preaching sermons. But some are famous for reasons that don’t matter; reasons like charisma, personality, physical appearance, style, race, and present location. Like the small town girl, if her fascination with these city boys is all about cars, shiny shoes, looks, and sweet-talk, then she’s missing the point.

I should say now that I believe in a sovereign God that has everything in control. I believe that if you find yourself in a church that isn’t “famous,” it doesn’t mean you’re not being spiritually fed. But I also believe that sometimes God calls you to different churches.

The reality is this: the internet has given us many opportunities to see, listen, and watch pastors of all kinds, all over the world. Is this wrong? No. But it’s wrong when you begin to judge your local pastor by the qualities of other pastors. You should only judge your pastor by biblical standards – check out 1 Timothy 3:1-7 and Titus 1:5-9 for examples. It’s also wrong when you begin to disrespect and lose care of your local pastor by becoming enraptured by popular Christian leaders.

Many times, the seemingly “sophisticated” city boy is actually quite rude, arrogant, and simple-minded. The girl should’ve stayed with her first love – not because he was her first lover, but because he was consistently hard-working, humble, and had a meekness of heart which showed strength beyond compare.

The internet has hurt local pastors, but you don’t have to be part of the problem. Look at your local pastor without comparison, but with love, care, and biblical judgment.

“Obey your leaders and submit to them, for they are keeping watch over your souls, as those who will have to give an account. Let them do this with joy and not with groaning, for that would be of no advantage to you.” – Hebrews 13:17 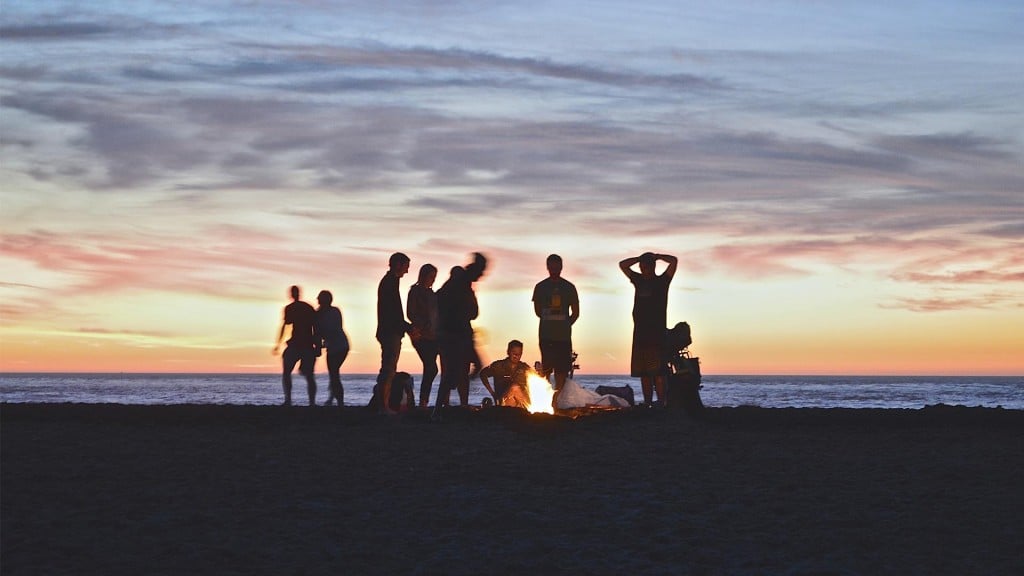 How to Start a Biblical Friendship 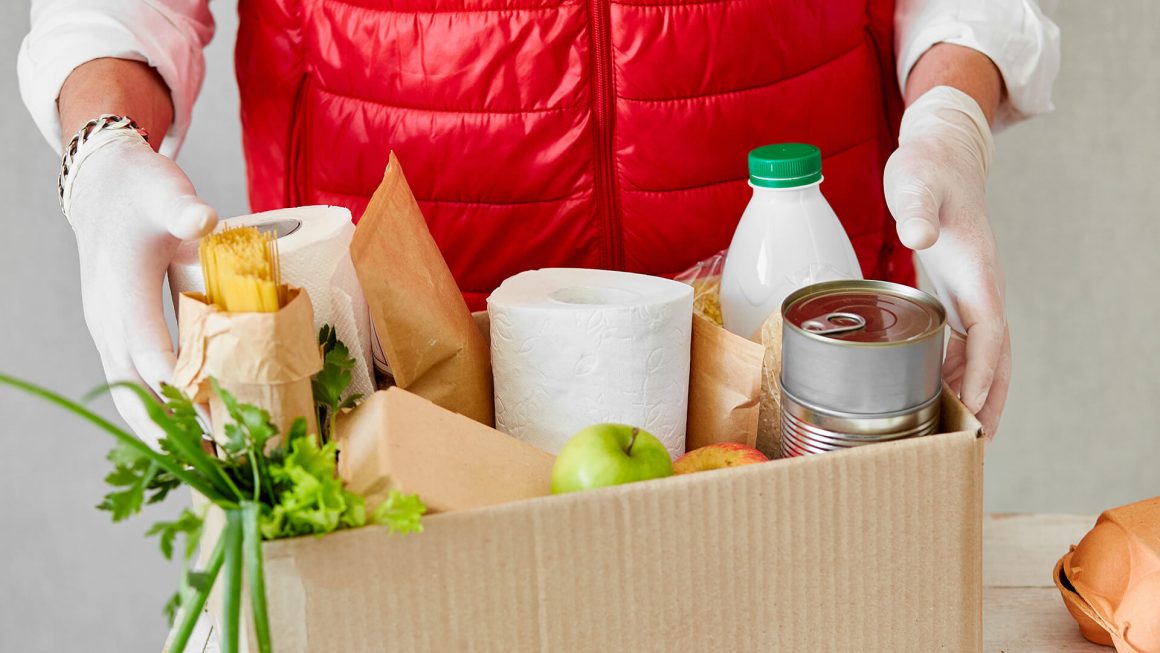