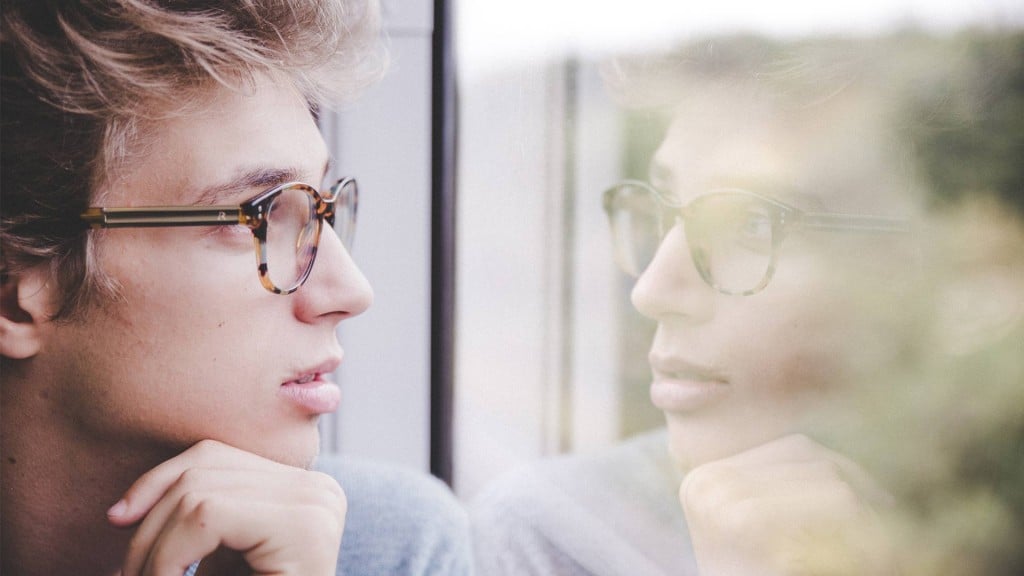 Ever since the teachings of Jesus began, there’s always been the temptation to claim a Christian identity yet live another. Jesus himself states in Matthew 7:21, “Not everyone who says to me, ‘Lord, Lord,’ will enter the kingdom of heaven, but only the one who does the will of my Father who is in heaven.”

This statement is crucial – and terrifying. It completely destroys the notion that someone can be a “Christian” because they do and say certain things – like attend church, read the Bible, and say, “I’m a Christian.” Jesus will not look at our church attendance, how many prayers we’ve prayed, or the list of times we said “Thank you Jesus” when he separates the sheep from the goats (Matthew 25:31-46). He’s going to look at one thing: did we do the will of his Father who is in heaven?

Now, here’s the reality: those who do the will of the Father can’t fake it. These are people who’ve, upon recognizing their sinful state, responded to the gospel of Jesus Christ by repenting and believing in him. These are people who, because of their new birth (John 3:3), walk in a newness of life that’s in line with God’s will. Obviously they’ll still sin and disobey God, but conviction is felt and confession is quickly on their mind.

So, we ask, what does a genuine Christian look like?

I believe a great image of a Christian is seen and described by the beatitudes. Before Jesus begins his famous “Sermon on the Mount,” he gives eight statements (called the beatitudes) in the form of blessings that his disciples are to follow and test themselves against.

As you read them below, notice that Jesus isn’t commanding anything, but describing.

“Blessed are the poor in spirit, for theirs is the kingdom of heaven.

Blessed are those who mourn, for they shall be comforted.

Blessed are the meek, for they shall inherit the earth.

Blessed are those who hunger and thirst for righteousness, for they shall be satisfied.

Blessed are the merciful, for they shall receive mercy.

Blessed are the pure in heart, for they shall see God.

Blessed are the peacemakers, for they shall be called sons of God.

Blessed are those who are persecuted for righteousness’ sake, for theirs is the kingdom of heaven. Blessed are you when others revile you and persecute you and utter all kinds of evil against you falsely on my account.” (Matthew 5:3-11, italics added)

This list describes many attitudes, characteristics, and behaviours of genuine Christians. It describes the Christians who can honestly say that they’ve felt God’s comfort, satisfaction, and mercy, and have never believed the lie that God has left them. The beatitudes describe the Christian who can say, “God has blessed me. Not necessarily with wealth, health, or any earthly goods – but with salvation and the overwhelming satisfaction of knowing him.”

All that said, here’s part one of what a genuine Christian looks like:

A Christian mourns. A genuine Christian experiences deep grief. And this grief isn’t because of a worldly lack, but of an inability to perfectly reflect God. They see a broken reflection of God in the life of the world and in the life of their soul, and because of that, they mourn. A Christian might mourn at their constant stumbling into gossip, their country’s consistent progression in ungodliness, or a close unbelieving friend’s death. To say that a genuine Christian mourns isn’t to say that they always mourn. In fact, even in our mourning there is a foundation of joy. God wants us to rejoice and be glad in him! No doubt. But there will be moments, either often or rare, that true grief is experienced based on the brokenness of our and the world’s reflection of God.

A Christian is meek. We don’t really use the word “meek” anymore, possibly because we think of it in the negative. Generally speaking, to be meek is to be gentle and humble. A Christian who demonstrates meekness is approachable. They don’t have a reputation of being “rough around the edges” or “stubborn.” They don’t attempt to act, speak or look in such a way that says, “I’m superior.” They gladly understand their role of being a mere reflection of God and entrust their lives to him whole-heartedly – come what may. And to be sure, meekness doesn’t equal weakness of heart and mind. In fact, to be meek is to be strong – strong in the Lord’s might. And when we think about it, Jesus is called meek in Matthew 21:5. So look at his life and live likewise.

A Christian hungers and thirsts for righteousness. Hunger and thirst are not direct choices, but rather the results of choices. If you choose to eat every hour, you’ll never hunger. Or, if you choose to never eat, you’ll be hungry. This is important to recognize because Jesus could have said “Blessed are those who do righteousness,” or even, “Blessed are those who seek for righteousness.” But both of these don’t get to the point. Anyone can do a righteous act, and anyone could look to do a righteous act – but both of those can be faked. You can’t fake hunger. You can’t fake thirst. Jesus is making a point: a genuine Christian is hungry and thirsty for righteousness. There’s something in their bones that longs for truth, justice, and goodness. Why? Two reasons, 1) they’ve tasted it in the gospel, and 2) they recognize that that’s what they were made for. A Christian who hungers and thirsts for righteousness doesn’t get easily distracted by the world (or if they do, it doesn’t last long). In the same way that some people act when they’re hungry (what some have coined as “hangry”), genuine Christians can be very zealous for righteousness.

The other four beatitudes describing what a Christian looks like are coming!

The Only Place We Truly Belong 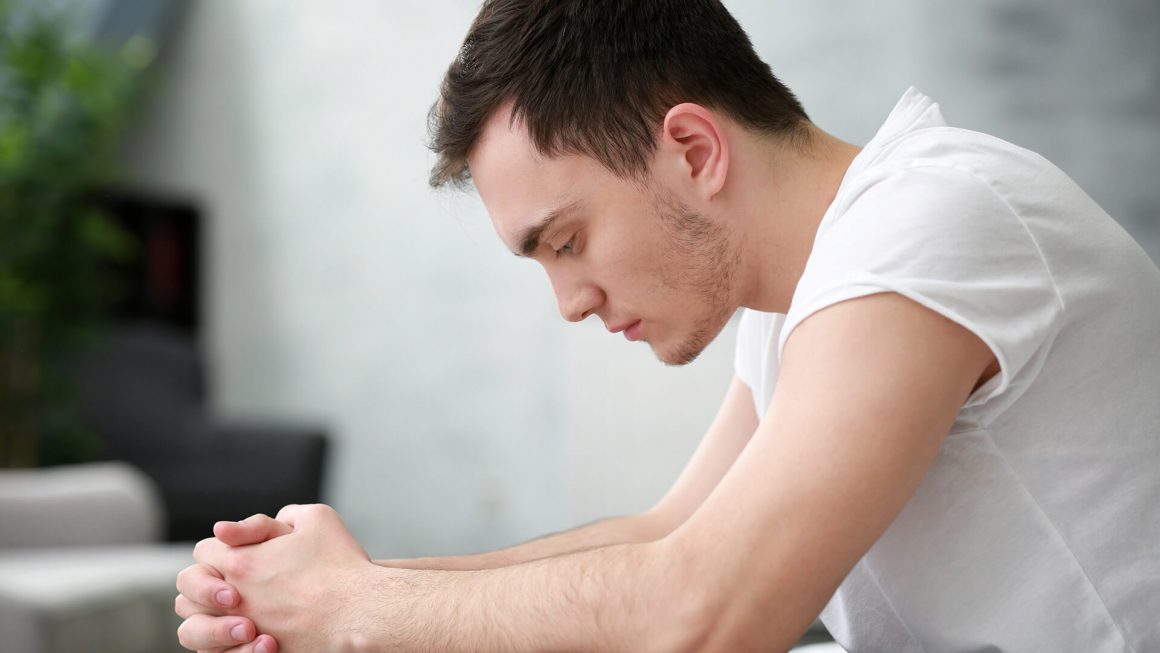 April 8, 2021 · INDOUBT
We use cookies on our website to give you the most relevant experience by remembering your preferences and repeat visits. By clicking “ACCEPT ALL”, you consent to the use of ALL the cookies. However, you may visit "Cookie Settings" to provide a controlled consent.
Cookie SettingsREJECT ALLACCEPT ALL
Manage consent