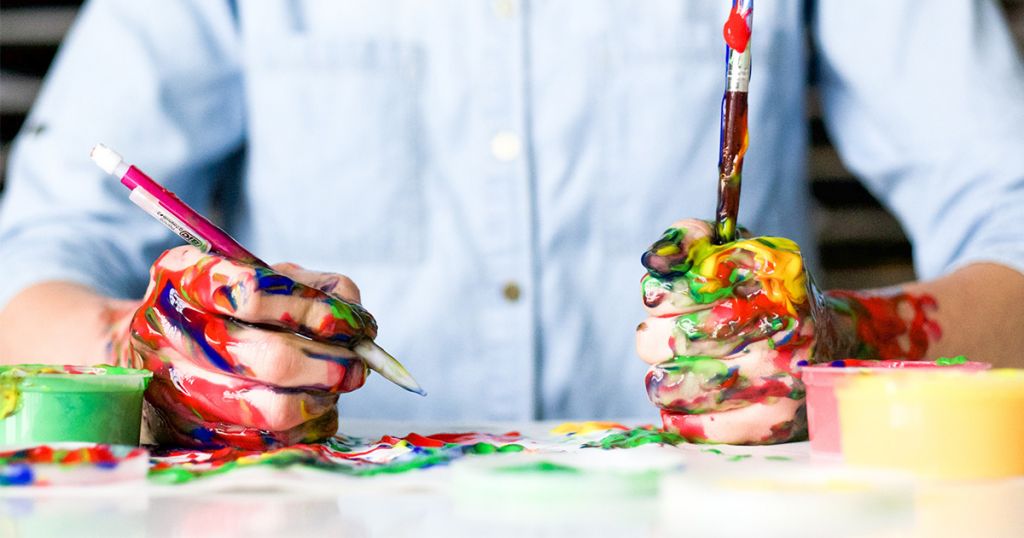 I’ve often heard that artists feel undervalued and underappreciated in the church – that is, in the body of Christ. My aim is to attempt to help bring some clarity in regards to art and faith.

The question is, what is a Christian understanding of art?

Now, I’m not crazy to think this question can be answered in one small article. This is a big question with much to ponder and study. But as a small contribution, I’d say that the Christian should understand art as a way to both reach out and respond to God. This implies that art isn’t an end in itself. According to the above statement, art is a “way” to either reach out or respond to God. I believe that when we see art this way, we’re seeing what it’s truly meant for.

When you begin to look specifically at art in the Bible, you can’t really get too far without hitting David. David is the token “artist” that many people point to and learn from when it comes to art. David played music (1 Samuel 16:23), danced (2 Samuel 6:14), and wrote multiple poems and songs (Psalm 3, 4, 5, 6, etc.). Although art consists more of music, dance, and poetry, David is still a great example of someone we would call an artist.

Now, other than David playing the lyre to calm down Saul, we always see David using art to respond and reach out to God. For example, when he danced, he was dancing because the ark of the covenant was coming back into Jerusalem. The ark represented the very presence of God. His display of “art” through dancing and leaping “with all his might” was a response to God’s presence. You also look at the multiple Psalms that David wrote. Some are poems that express a “reaching out” to God (Psalm 86), and some are songs in direct response to Him for who He is and what He’s done (Psalm 19). Many are written for the congregation to sing with one another.

According to David, art wasn’t necessarily a “thing” in and of itself, it was a way of expressing an emotional response to or need of God.

So, where does much of our confusion come from in regards to art and faith?

The issue, I believe, is that culture has made art a separate category, in and of itself. And of course, whenever culture emphasizes anything, it usually seeps into the church at some degree. At the same time, we must also remember that we live in an extremely individualistic society. Because of this, many people who consider themselves “artists,” end up doing art for themselves – glory, fame, an outlet, personal discovery, fulfillment, etc.

To begin to see art as a gift from God for us to beautifully respond and reach out to Him, we must stop considering art as something in a separate category.

Now, if you’re unconvinced that art isn’t something in and of itself, then try to produce a piece of art that doesn’t “say” something. I don’t believe that any piece of art is done for merely art’s sake – even if the artist claims that. In even the most minute way, that piece of art reflects something about the person who authored it.

So, what is a Christian understanding of art? Art is a beautiful gift that God has given His children to emotionally respond and reach out to Him.

Media Gratiae is a multimedia ministry that uses the art of film and music to make God known. Check out their bio-documentary on Martyn Lloyd-Jones called Logic on Fire. 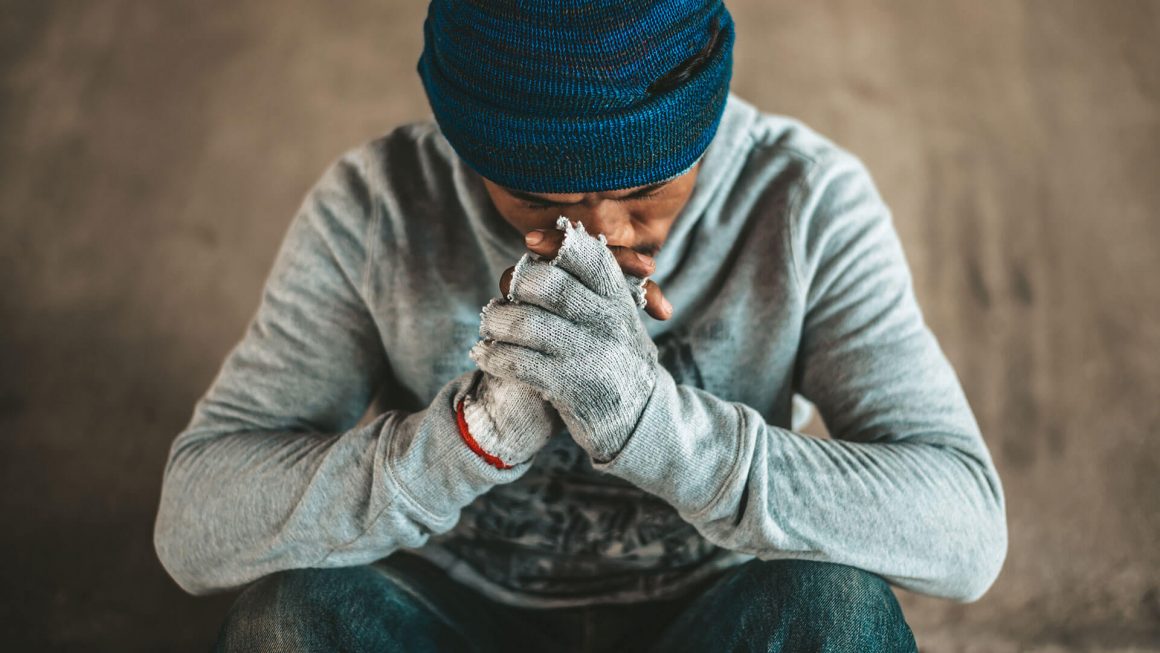 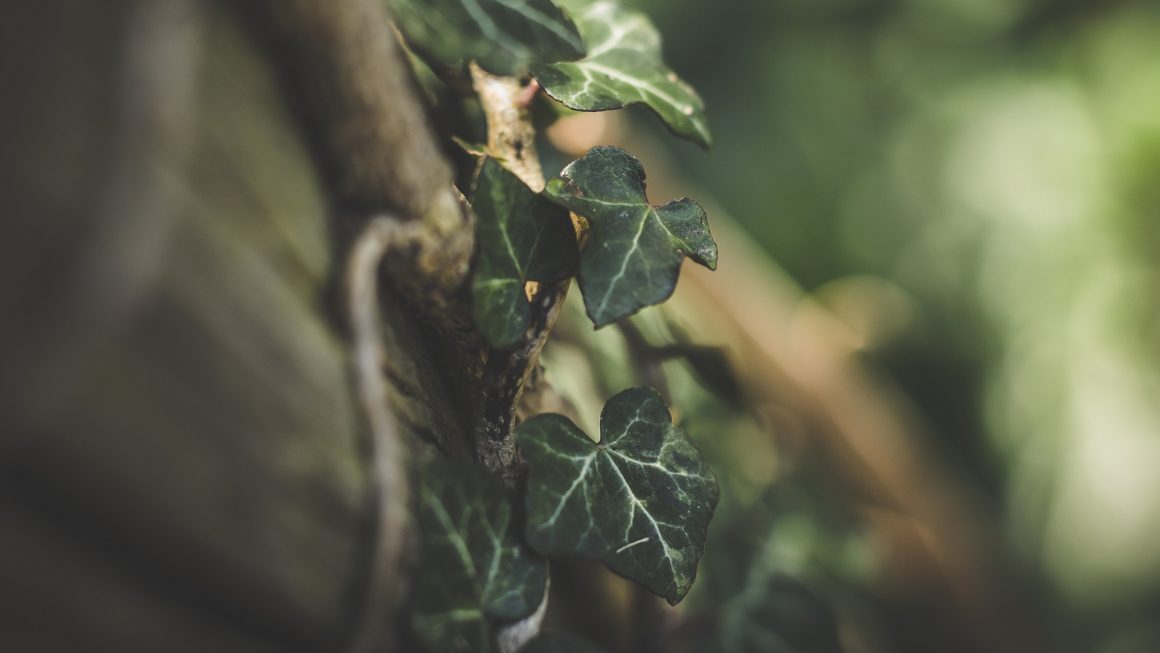 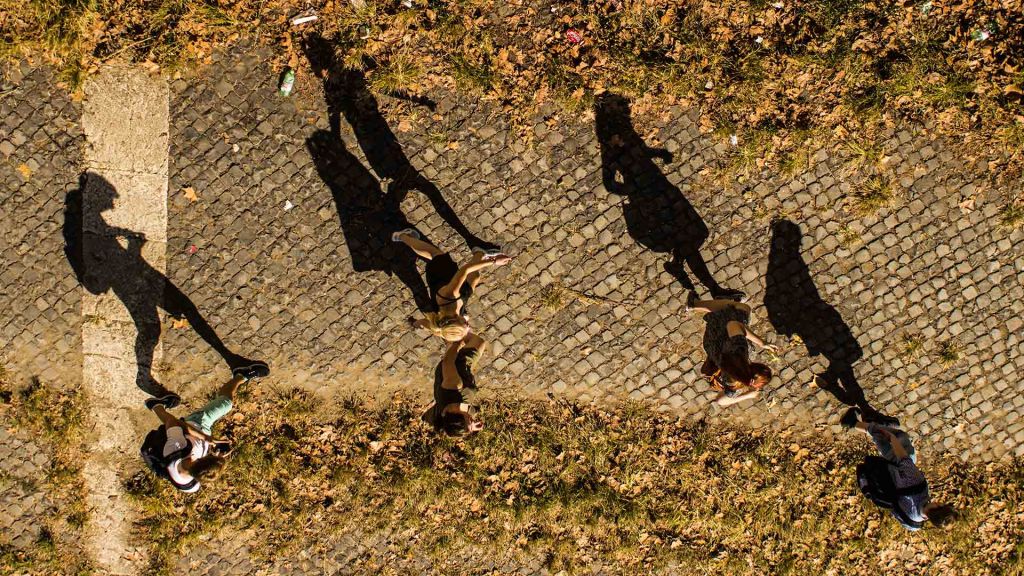 True Happiness and Significance is Out There

June 20, 2018 · Isaac Dagneau
We use cookies on our website to give you the most relevant experience by remembering your preferences and repeat visits. By clicking “ACCEPT ALL”, you consent to the use of ALL the cookies. However, you may visit "Cookie Settings" to provide a controlled consent.
Cookie SettingsREJECT ALLACCEPT ALL
Manage consent

Thank you to those who supported us in 2021, we will be sending out 2021 Tax Receipts the first week of February 2022. Dismiss