What’s the Spiritual/Gospel Climate in England?

I recently had a conversation with Ben Virgo (director of Christian Heritage London) on the Reformation and a new book he’s edited called Freedom Movement. Below is a transcription of his answer to my last question.

What would you say is the spiritual/gospel climate in England at the moment?

It’s a very interesting question, and I think it would be best answered by referring to Rodney Stark’s book. Stark was an unbelieving sociologist who was interested in how religions begin. And he asked the question, “How is it that these twelve blokes in a room in the Middle East changed the world?” Because they did! So how is it? And he looked into the sources.

Now, because he was not a Christian he wasn’t interested in trying to win people and he didn’t have some theological axe to grind. He was just looking at the sources! And he found from the sources that

when the Christians were invested in their communities because of the gospel, that’s when they changed everything.

So, he found ancient sources where one emperor writes to another senior guy, “These Christians, they don’t just care for their own poor, they care for everyone’s poor.” And then you read a letter from another Early Church leader, and he says, “We lost many of our best in this last plague.” So you realize that the Christians were serving quietly in their communities.

Now, the way I’m going to answer your question is going to be coloured by that perspective. So,

the day of the “big pulpit” ministry in Britain seems not to be what it has been.

There’s no big Lloyd-Jones figure or John Stott figure in our time who is leading the “huge church.” But instead, we’re living in a time where little churches are serving quietly in their communities.

You know Nabeel Qureshi? He’s a Christian who was a former Muslim. He told me that what’s happening in the Muslim world is this: in Britain, young Muslims who used to be taught by their Imams once a week – and they would just be liberal Muslims – because of the internet, these young liberal Muslim guys are listening to the blokes in Saudi Arabia and Afghanistan and Pakistan, and these are the hot heads. So as a result, these Muslims are becoming radicalized. I think there is a similar thing happening in the churches. You’re getting housewives sending links to Presbyterian pastor’s sermons in America to their friends. You see? And that is exciting to me! Because it’s in the communities.

Now frankly, I don’t have a lot of respect for the theological depth of our moment in this country. But when I do talk to people who are on the missional front edge, they’re not just zealous without knowledge. They’re zealous and they’re listening to good guys online. And they’re being provoked to read good books. So that’s a positive thing.

The Mind and Pornography Addiction 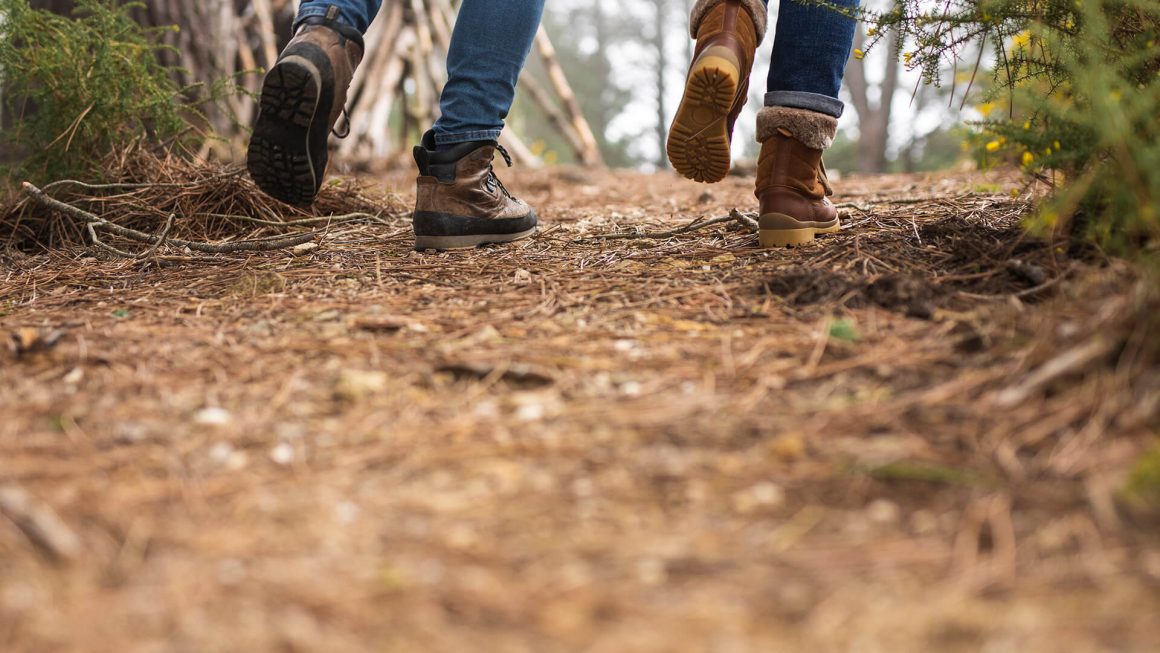 February 11, 2021 · Isaac Dagneau
We use cookies on our website to give you the most relevant experience by remembering your preferences and repeat visits. By clicking “ACCEPT ALL”, you consent to the use of ALL the cookies. However, you may visit "Cookie Settings" to provide a controlled consent.
Cookie SettingsREJECT ALLACCEPT ALL
Manage consent