Why is Music Such a Big Issue in the Church? 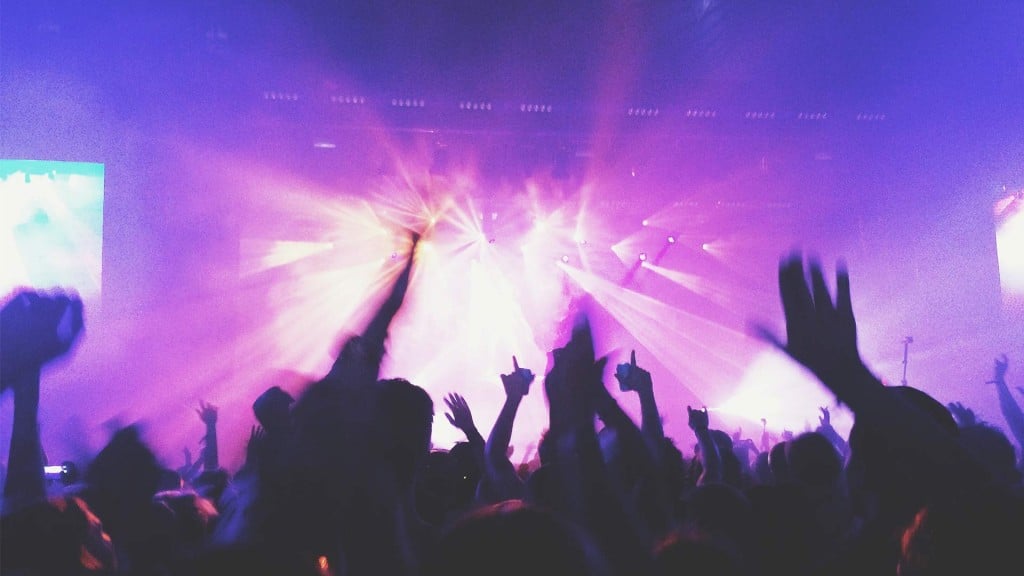 Apart from a few Christian leaders/denominations in history, the majority of churches have emphasized (and still do) some kind of “music and song” in each gathering. Whether it be led from a single organ, a 12-piece band, or a 75-person choir, church music is an essential component to each service.

Why? Because God commands us to sing (Psalm 66:1; 81:1-2; 95:1; 96:1; 98:1, Ephesians 5:19; Colossians 3:16, etc.). So, if many churches are obeying this command, then what’s the big deal? Well, many Christians aren’t unified on the theology and practical activity of corporate worship through music. It continues to be a major issue of contention within churches.

So, why is music in the church such a “hot” topic?

We recently chatted with Keith Getty (one of the three songwriters behind the popular Christian hymn, “In Christ Alone”) about the question of, “Am I singing good worship songs?” In our conversation, we asked him why music in the church is so “touchy,” and this was his answer.[1]

Well, there are a few obvious things. Number one, music is a very emotional thing. So, for example, my wife who is much more of a reader than I am was recently studying a book called The Early Worship Wars of Lutheranism. The very first generation of Luther bringing hymns back to the church 500 years ago resulted in a whole burst out of worship wars.

And those two patterns have kind of existed hand-in-hand all throughout the history of Christendom. Any highly emotional subject brings that kind of thing. It’s so dear to us.

But I think, honestly, there’s a lot of confusion. One of the reasons we started the Sing! initiative is because globally, what we see around us is so similar to Luther’s situation 500 years ago.

In one sense it’s not, since the Bible is in more languages today than at any point in history, which we thank God for. And secondly, people are talking about church worship all the time. People are obsessed – people are leaving churches over it.

So, in one sense it couldn’t be more different than Luther’s time. But if you actually look below the cover, you see that the average Christian in the West, in fact, the average Christian in the world today (there are more Christians in the world today than at any point in history), knows less about the Bible than our grandparents did just by attending school. They could probably tell you the Old Testament better than most evangelicals. Your grandparents may not have even been Christians, but because of education they learned it.

And then on the other side, there is actually much confusion about singing. If you take out the first three rows of most churches, you would find there is almost no singing being done.

And not only that, but the singing that is being done isn’t songs that people carry with them through life. It’s a transient thing. It’s a transient journey – one that tends to journey through a few happy thoughts about God.

[1] This is an edited transcription from our conversation. 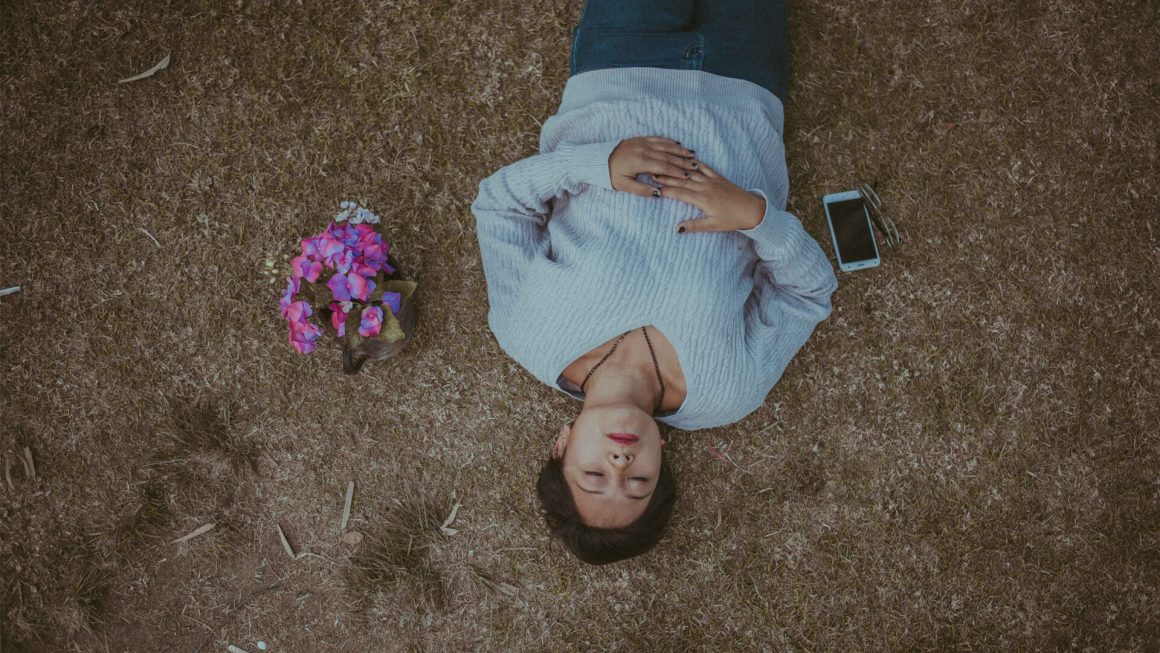 How Embracing Rest Can Change Your Life 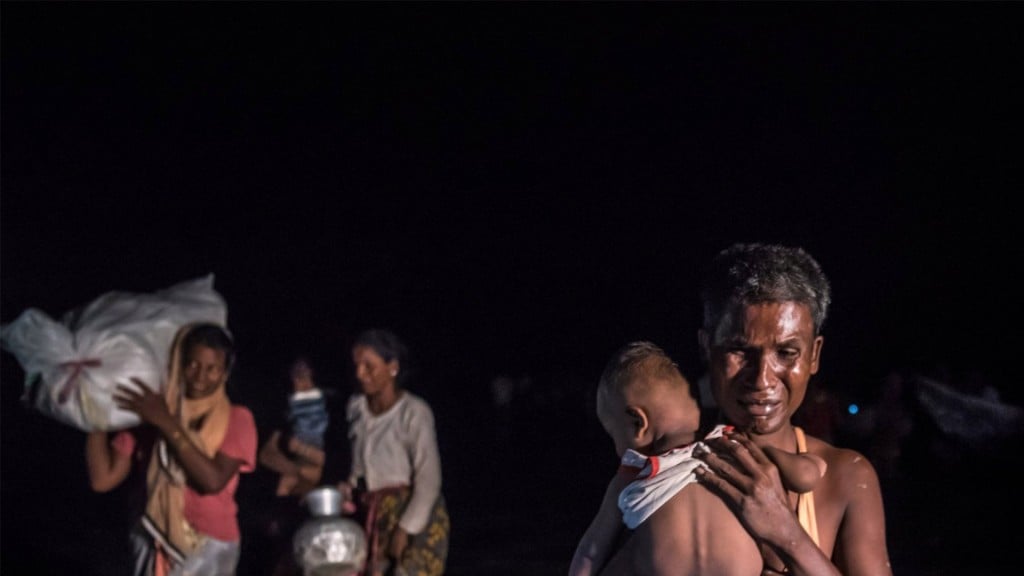