Why Trust the Bible (Part 2) 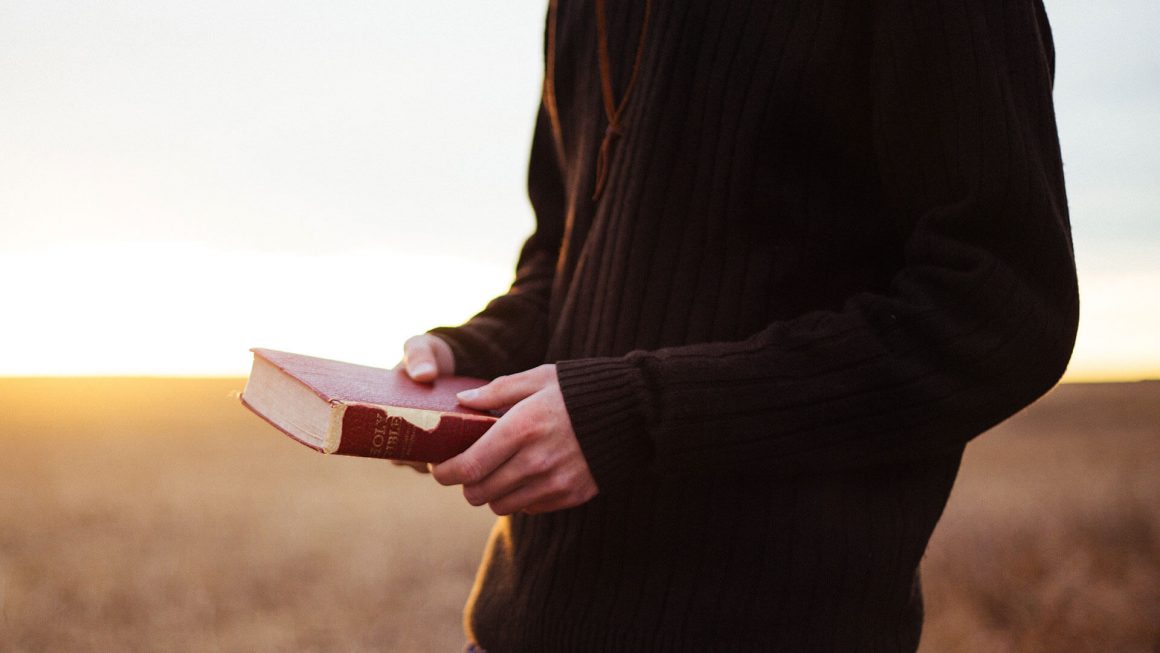 A couple of years ago I gave a presentation at the University of Toronto on the topic of the Bible. The title of the talk was, “Good News or Fake News: can you trust the Bible?” After the presentation, a student came up to me and simply said, “I think you showed pretty persuasively that the Bible isn’t ‘fake news,’ but that doesn’t mean it’s by default “good news.”

Up until this point, I hope you have seen that the history of the text of the Bible gives us a great deal of confidence that what we have now is what the original author’s wrote all those millennia ago. However, that doesn’t necessarily mean what they wrote was true. We could hypothetically have the most widely attested, most accurately transmitted, most textually verified document in all of antiquity — and it could all be a lie. What if we do have what the original authors wrote and those same authors simply made it all up? How do go from a trustworthy text to a truthful message?

The answer to that question lies in the details of the Bible itself.

For the sake of time and space let me concentrate on the Gospels. We have four Gospel biographies of Jesus’ life: Matthew, Mark, Luke, and John. Arguably the whole Christian message centralizes and focuses on Jesus anyways, so concentrating on the Gospels capitalizes on the central point of what Christians believe anyways.

There are a number of key details that we can look at throughout the text of the Gospels themselves that help to identify what scholars refer to as verisimilitude. Verisimilitude is a long word that simply means the likelihood or probability of something being true. Historians search through written documents and archaeological artifacts to try and look for the verisimilitude of a particular event having truly taken place or person actually having existed. When we’re talking about the Bible we can see identifiers that point to particular instances of verisimilitude.

One key indicator that we can evaluate is whether the Gospel authors show familiarity with the times and places they purport to be writing about. A lack of this type of knowledge would immediately raise red flags for the historical authenticity of the content we read about in the Gospels. We, today, have incredible access to a whole range of knowledge about geography, culture, and landmarks at our fingertips. So particularities in the text of the Gospels may go unnoticed or ignored because we either take for granted or do not see the value of certain details. However, this unprecedented level to access of information was not available in the ancient world. If an individual wanted to describe a place, time, or geographical landmark accurately, they would almost always have had to go there themselves. Or at minimum, connected with someone else who had.

Jerusalem had an elevation of 750 meters above sea level, and so therefore, travelling to Jerusalem would have been a trip upwards. Similarly, as Mark and Luke mention, leaving Jerusalem is then correctly described as “going down” (Mark 3:22; Luke 2:51, 18:14).

Even more on point is Jesus’ use of typography in his parable of the Good Samaritan (recorded in Luke 10:30-31) that starts off by saying that, “A man was going down from Jerusalem to Jericho,” and that, “a priest was going down that road.” This is significant because Jericho is the lowest city on earth, over 250 meters below sea level. Going from Jerusalem to Jericho involves a descent of one kilometre. To describe this trip as “going down” is more than just an expression, it is factually accurate. The story also assumes Jesus’ audience is aware of a direct route from Jerusalem to Jericho, which is exactly what we find in the archaeological record and would have been a well-known rout to the locals in Jesus’ immediate audience.

This may seem inconsequential, but it reveals volumes about the truthfulness of where the information is coming from. Namely, it shows local information. If we compare the Biblical Gospels with later apocryphal Gospels we also see a stark difference. Unlike the dozens of place names, accuracy of description of typography and distance between locations, we see a conspicuous lack of any such detail in the non-Biblical Gospels. The Gospel of Thomas, for example, names Judea once with no other place names given. Others like the Gospel of Judas or Mary name no locations. Although the Gospel of Philip does name Jerusalem four times, along with the usage of Nazareth and the Jordan this is hardly noteworthy. Jerusalem was the most famous religious capital city at this time. Nazareth became famous as the home of Jesus and the Jordan was the main river in the area. None of these descriptions gives any type of noteworthy familiarity with the places Jesus lived, taught at, or visited during His earthly ministry.

And we don’t have to stop with geography. The Biblical Gospels also match with local terminology within both Jewish and Gentile regions, popular names of individuals for the time and location, Jewish colloquialisms, botanical descriptions, and usage and examples of proper financial transactional practices of the specific areas in question. These may seem inconsequential to the modern reader but for the historian, they communicate a great deal. What these types of seemingly trivial details all tell us is that the authors were either living in the places and times they are writing about or they were going to lengths to connect with and interview those who did. The details they get right are some of the hardest details to remember after the fact and are certainly the first things to leave out if one is writing in a completely different location and time. And we don’t have to stop there, corroborating details (what are sometimes referred to as “undersigned coincidences”), references to Jesus, James, and others by writers outside of the New Testament, and even the argument from fulfilled prophecy, all add up to point to the genuineness of the Biblical Gospel accounts.

If the Gospel authors managed to get the smallest of details correct concerning their story of Jesus’ life is it that much more of a stretch to then conclude they got the bigger details correct as well? I personally do not think so. The particulars, for me personally, have the air of verisimilitude painted all over them.

What all of this means

I hope if you’ve gotten this far you’ve seen two things loud and clear: first, that what we have now in modern translations of the Bible is what the original authors wrote, and secondly, that what they say is true. A first-century itinerate Jewish preacher named Jesus of Nazareth truly did walk the dusty streets of Galilee two thousand years ago. More than that though, this man-made some pretty audacious claims, claims to be God himself. He then also predicted his own death and resurrection, and then proceeded to do it. And as many have pointed out before — men who rise from the dead have more authority and credibility than those who don’t.

This makes Jesus’ question recorded in Matthew 16:13-16, Mark 8:27-29, and Luke 0:18-20, of “who do you say that I am?” pivotal. For if what we read in the Bible is not only trustworthy but also truthful, then it means that who we say Jesus is will have implications that transcend simply believing historical facts about the verisimilitude of a collection of ancient books. 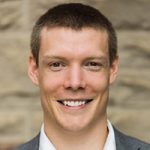 Wesley Huff was born in Multan, Pakistan and spent a portion of his childhood in the Middle East. He holds a BA in sociology from York University, a Masters of Theological Studies from Tyndale University, and is currently doing a PhD in biblical studies at the University of Toronto’s Wycliffe College. Wesley is a speaker, writer, and researcher with Ultimate Questions, an apologetics initiative of Power to Change Students, and an associate itinerate with Apologetics Canada. He has participated in numerous talks and interfaith dialogue events at universities and colleges across Canada and has been participating in public dialogues on issues of faith, belief, and religion for the last eight years. 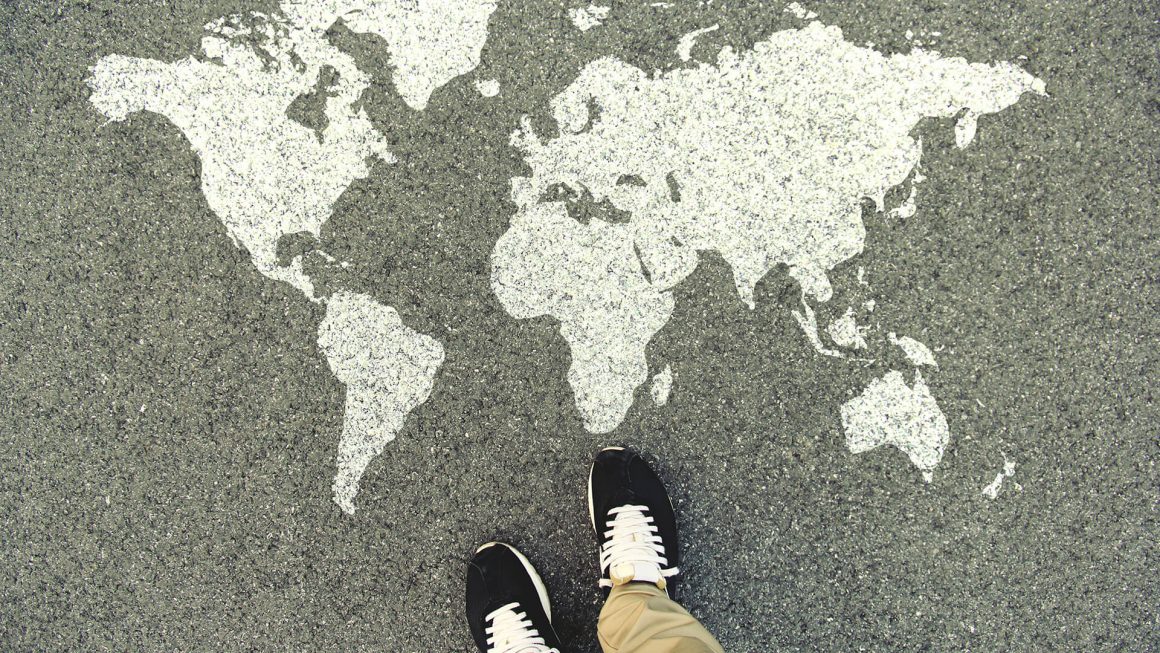 Our Exciting Call to Missions 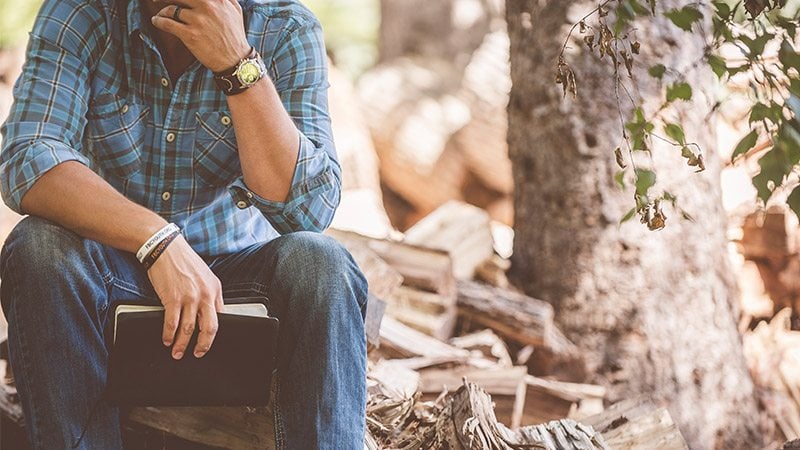 Why I Have Faith in God and His Word 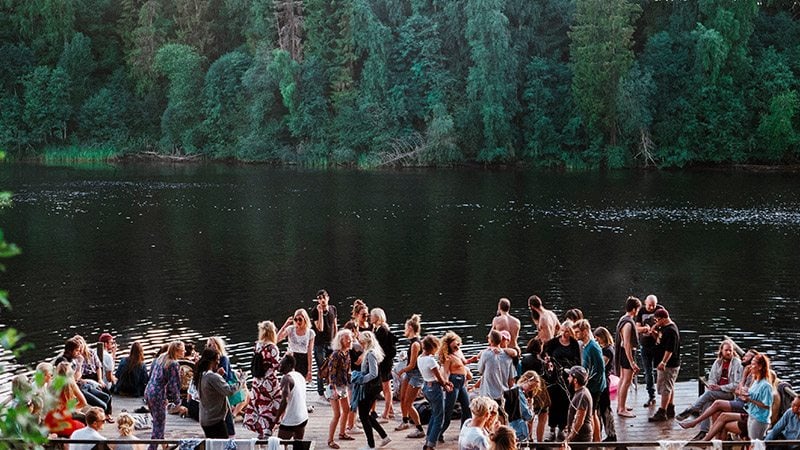 7 Reminders for Every Churchgoer